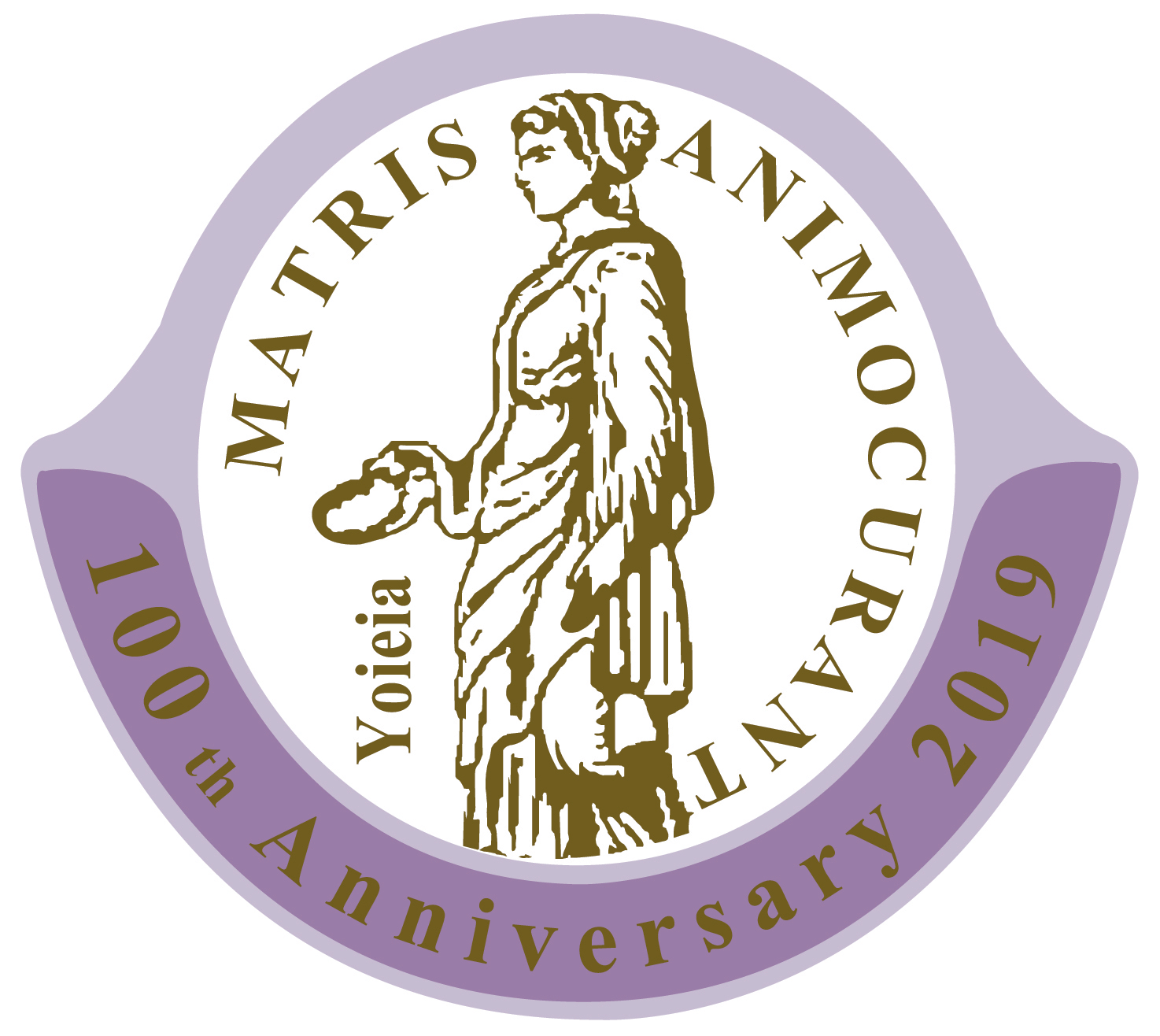 The American Medical Women’s Association (AMWA) was honored to host the Centennial Congress of the Medical Women’s International Association at the Brooklyn Bridge Marriott. Over 1200 delegates and attendees from more than 50 Countries were represented,with more than 140 speakers and more than 270 scientific posters.

The energy, camaraderie, and friendship within this international gathering of medical women was visibly palpable.

Regional meetings and dinner were held at the St. Francis College as colleagues from the eight MWIA regions gathered to reconnect and plan for the upcoming triennium.

Music gave way to dancing, and later in the evening, attendees tapped into their creative selves through AMWA’s annually hosted paint night. 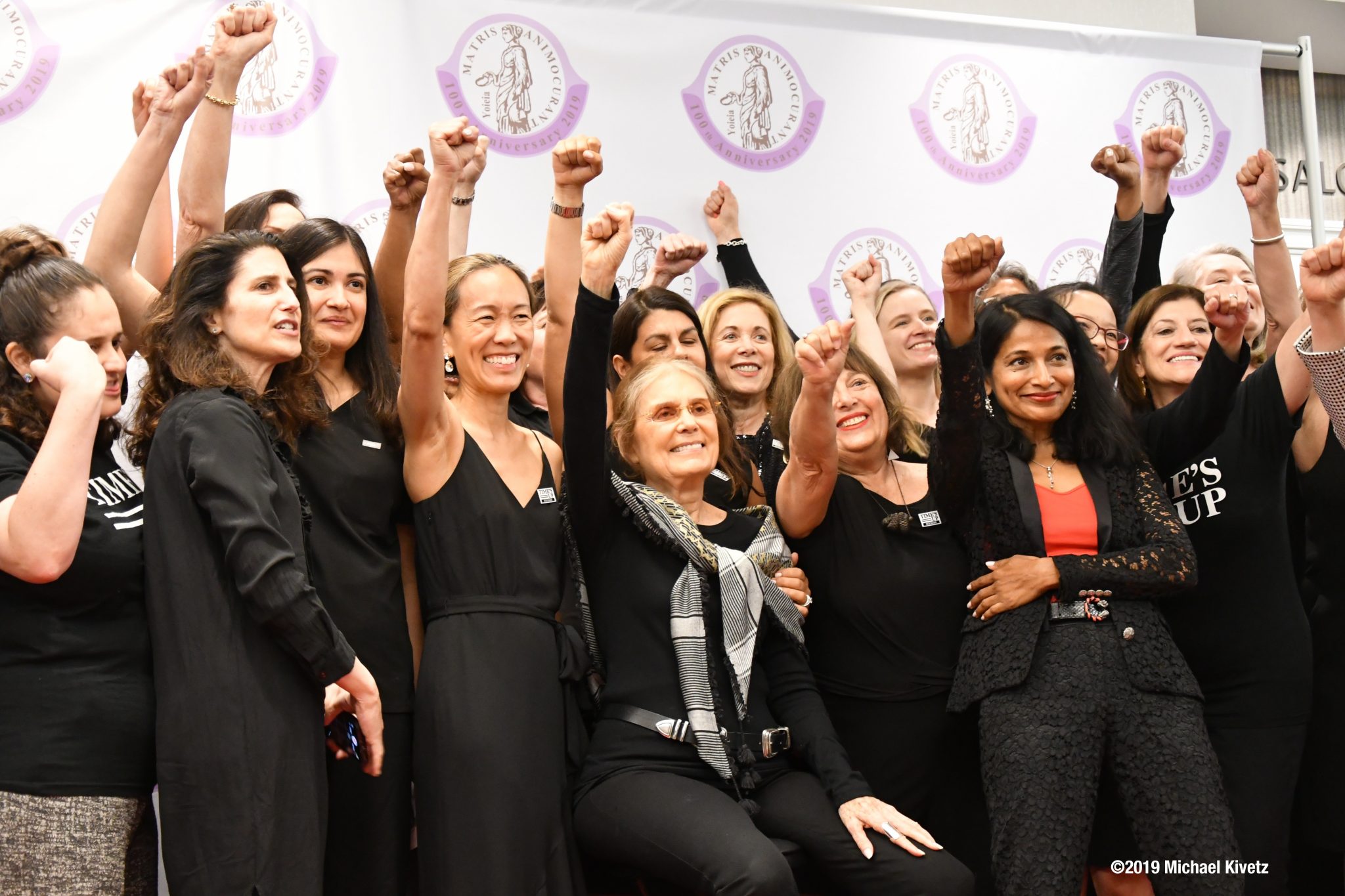 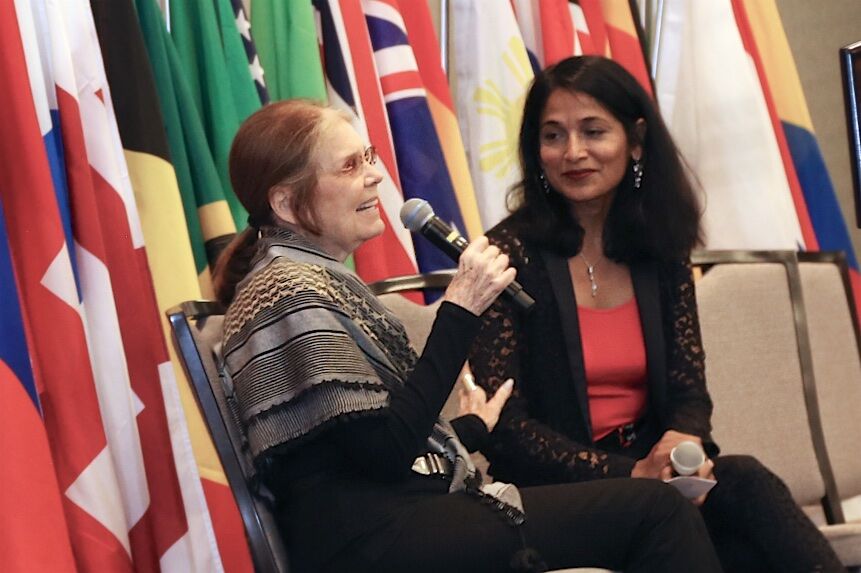 The opening ceremony opened with welcomes from MWIA President Dr. Bettina Pfleiderer and AMWA President Dr. Roberta Gebhard. A history panel with MWIA Presidents Dr. Bettina Pfleiderer, Dr. Afua Hesse, and Dr. Kyung Ah Park summarized MWIA’s legacy over the past century and recognized on stage over 40 national association leaders from across 6 continents, a powerful display of unity among women physicians from diverse cultural backgrounds. Following this presentation was an inspiring fireside chat with prominent leaders in healthcare within the U.S.— Dr. Danielle Ofri, award-winning physician author; Dr. Darilyn Moyer, EVP and CEO of the American College of Physicians; and Dr. Helen Burstin, EVP and CEO of the Council of Medical Specialty Societies — moderated by Laurie Cooke, CEO of the Healthcare Businesswomen’s Association. The Linda Brodsky Memorial Lecture was delivered by TIME’S UP Healthcare founding members Dr. Esther Choo and Dr. Dara Kass who spoke on the need to end gender discrimination and harassment within the healthcare sector. They were joined on-stage by the larger group of founding members, all wearing signature black to represent the TIME’S UP movement in a statement of solidarity. The morning session culminated with an unforgettable conversation with renowned activist, author, and feminist, Ms. Gloria Steinem, hosted by AMWA Past President Dr. Gayatri Devi. The privilege of learning “life lessons from Gloria Steinem” and hearing firsthand her perspectives on gender, equity, and women’s leadership were a highlight of the conference. 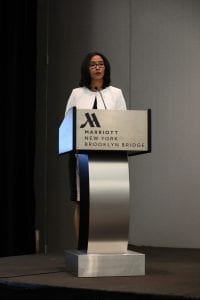 The Centennial Gala honored women physicians in uniformed service from around the world as well as newly inducted AMWA fellows. Performances included global premieres of Barbara Callandar’s play Women Doctors: Unite to Heal the World! and Sarah Partridge’s song “Courage is a Woman,” both of whom told the inspiring story of MWIA’s first president, Dr. Esther Pohl Lovejoy. A mesmerizing sand art show by Ha Jun Kim from Korea and dance performances by member associations from around the world concluded a truly remarkable evening. 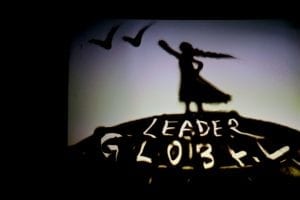 The following posters winners were recognized within each division:

“The Relationship Between Barriers to Help-Seeking and Health Issues Among South Asian Immigrant Victims of Intimate Partner Violence.” Authors: Shah A, Sabri B.

The MWIA Centennial Congress was a wonderful opportunity for women physicians across the globe to come together, reflect on shared history, exchange medical knowledge, and build collegial relationships. This Congress also marks the beginning of yet another century of collaboration among medical women around the world. 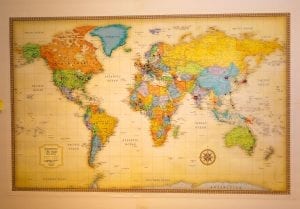 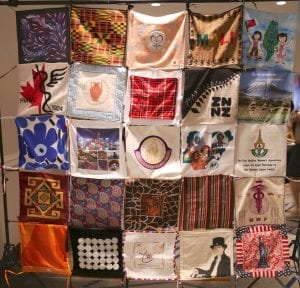 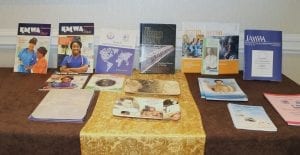 Logo flash drives, glass coasters, and pins were also gifted to each attendee and are also available for purchase.

“Madam Speaker, I ask my colleagues to join me in recognizing the 100th anniversary of the Medical Women’s International Association (MWIA), one of the oldest international professional organizations, representing women doctors worldwide.

In 1919 New York City, American physician, Dr. Esther Pohl Lovejoy, along with international colleagues from 16 nations, founded MWIA and became its first President. Over the century, MWIA has grown to encompass over 80 countries as either national associations, like the American Medical Women’s Association, or as individual members.

One hundred years ago, there were very few women in the medical field. Organizations like MWIA provided support for women in medicine and more importantly provided a community for them to share medical knowledge as well as promote collegiality around the world. At the time of MWIA’s founding, a major challenge for women was the accessibility of medical education. Fortunately, this obstacle has been overcome in many nations. The sacrifice of these earlier trailblazing doctors helped pave the way for future ones like me.

Yet the number of women in senior leadership positions shows that the work of MWIA is far from over. By investing in women physicians, MWIA provides the network and support system to mentor and advocate for future leaders in the medical field. In addition, MWIA works to improve the health of women worldwide, advocating for gender specific healthcare, promoting equity, and addressing social determinants of health.

Congratulations again to the MWIA for their 100 years of important work. Their tireless work to open doors for women in medicine has improved the health of generations of women, men and children around the world, and for that, we all are grateful.”