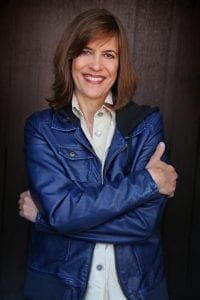 Sarah Partridge is an east coast based jazz vocalist currently working on her latest project, PORTRAITS OF WISDOM: A MUSICAL CELEBRATION OF WOMEN IN STEM. At this year’s centennial conference she will be performing her newly written piece about Esther Pohl Lovejoy, the first President of the MWIA. Her last release, “Bright Lights & Promises: Redefining Janis Ian” landed on 3 “Best jazz albums of 2017” lists. In addition to playing top venues around the country, her compositions have been described as “modern classics”. She has written for Downbeat Magazine and appeared on Good Morning America.  Support her work here.