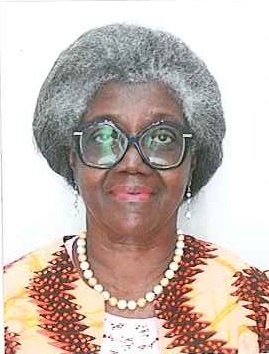 Graduated as a doctor from the University of Ghana Medical School in December 1976 with a gold medal as the best overall student in the year.

Full Professor of Surgery at the University of Ghana School of Medicine and Surgery and President of the Accra College of Medicine, one of 2 private medical Schools in Ghana, which she Co-founded with her husband in 2014. Students are currently in their 5th year of operations.