At Home and Over There:  American Women Physicians in World War I

June 2017 marked the 100th anniversary of the American Women’s Hospitals Service (AWHS), a program of AMWA that provided women physicians the opportunity to share in the nation’s efforts during World War I. In honor of AWHS, AMWA is producing a short film that celebrates the patriotism of early 20th century women physicians who overcame significant barriers to “do their part” for the war. Learn more in our on-line exhibition, Women Physicians in World War I.  Donate to support the film and the ongoing global health work of AWHS. Donations of any amount will help, and donations of $500 or more will be recognized by tier in the film credits (donate by October 20, 2017).  Donations are tax deductible.

“The women of the medical profession were not called to the colors, but they decided to go anyway.”  — Dr. Esther Pohl Lovejoy, 1933 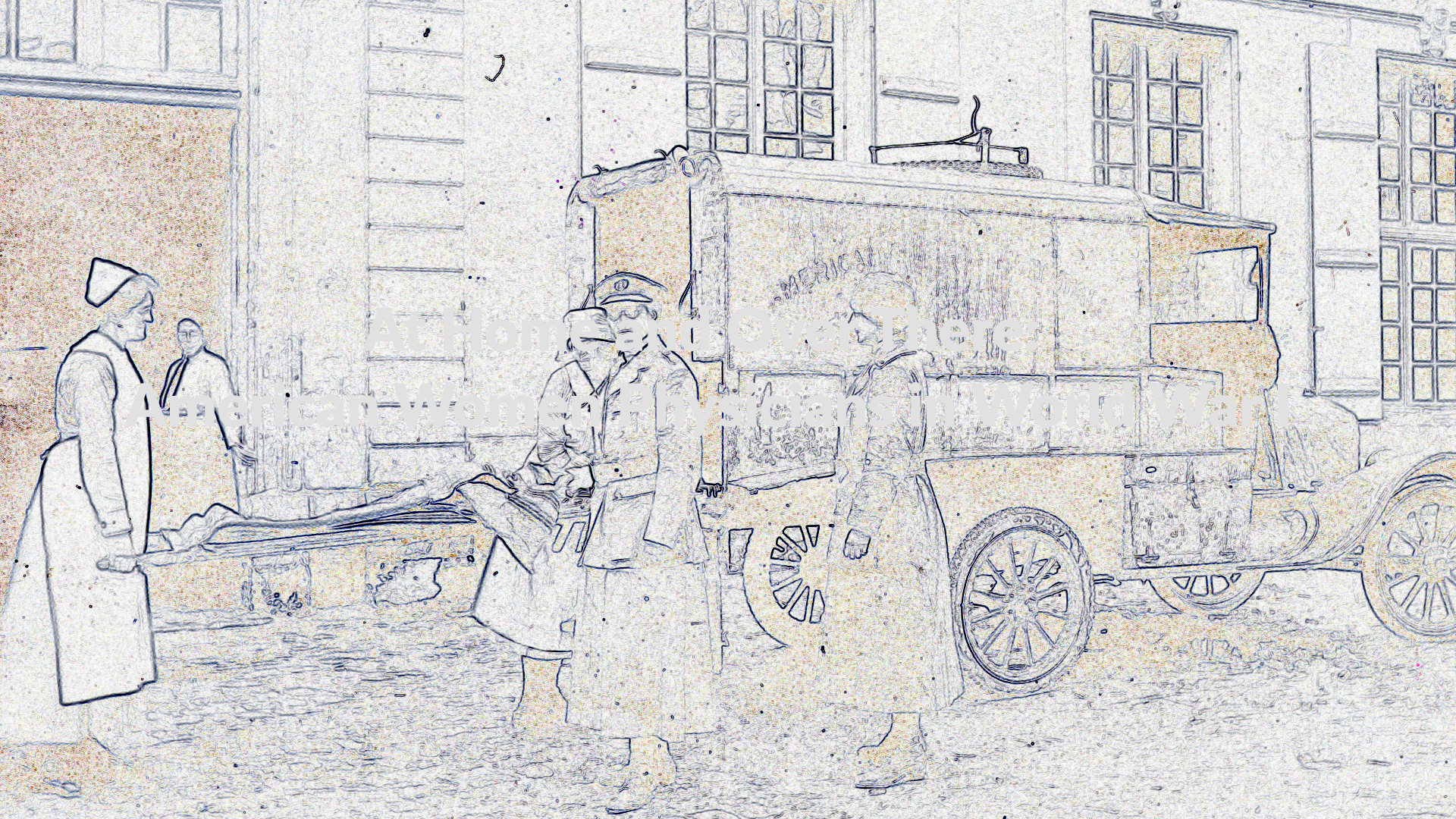