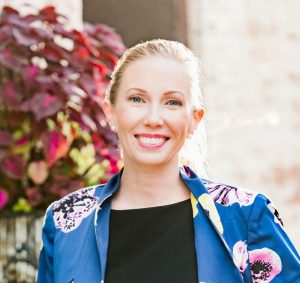 Dr. Hartselle is a Diplomate of the American Board of Psychiatry and Neurology; board-certified in pediatric and adult psychiatry. Dr. Hartselle received her MD from Northwestern University in Chicago, Illinois. She completed her adult psychiatry training at New York University/Bellevue Hospitals and her child psychiatry training at Brown University where she served as chief resident. Previously, she directed the emergency psychiatry program at Hasbro Children’s Hospital. Dr. Hartsell treats all ages and all disorders with particular expertise in sleep disorders and OCD. She is trained in evidence-based psychotherapy, holistic approaches to healing, and advanced psychopharmacology. Her awards include two Dean’s Awards for Excellence in Teaching at Brown University where she is a Clinical Associate Professor of Psychiatry, the National Association for Social Work Nancy Gerwitz Award for Social Justice, and two consecutive national Junior Scholar Awards. She is a Distinguished Fellow with the American Academy of Child and Adolescent Psychiatry. She consults with directors and screenwriters from Netflix to Warner Brothers, working to improve the portrayal of mental illness in television and film. She is an expert speaker sought out for commentary in newsprint, on the radio, and on television across the country.