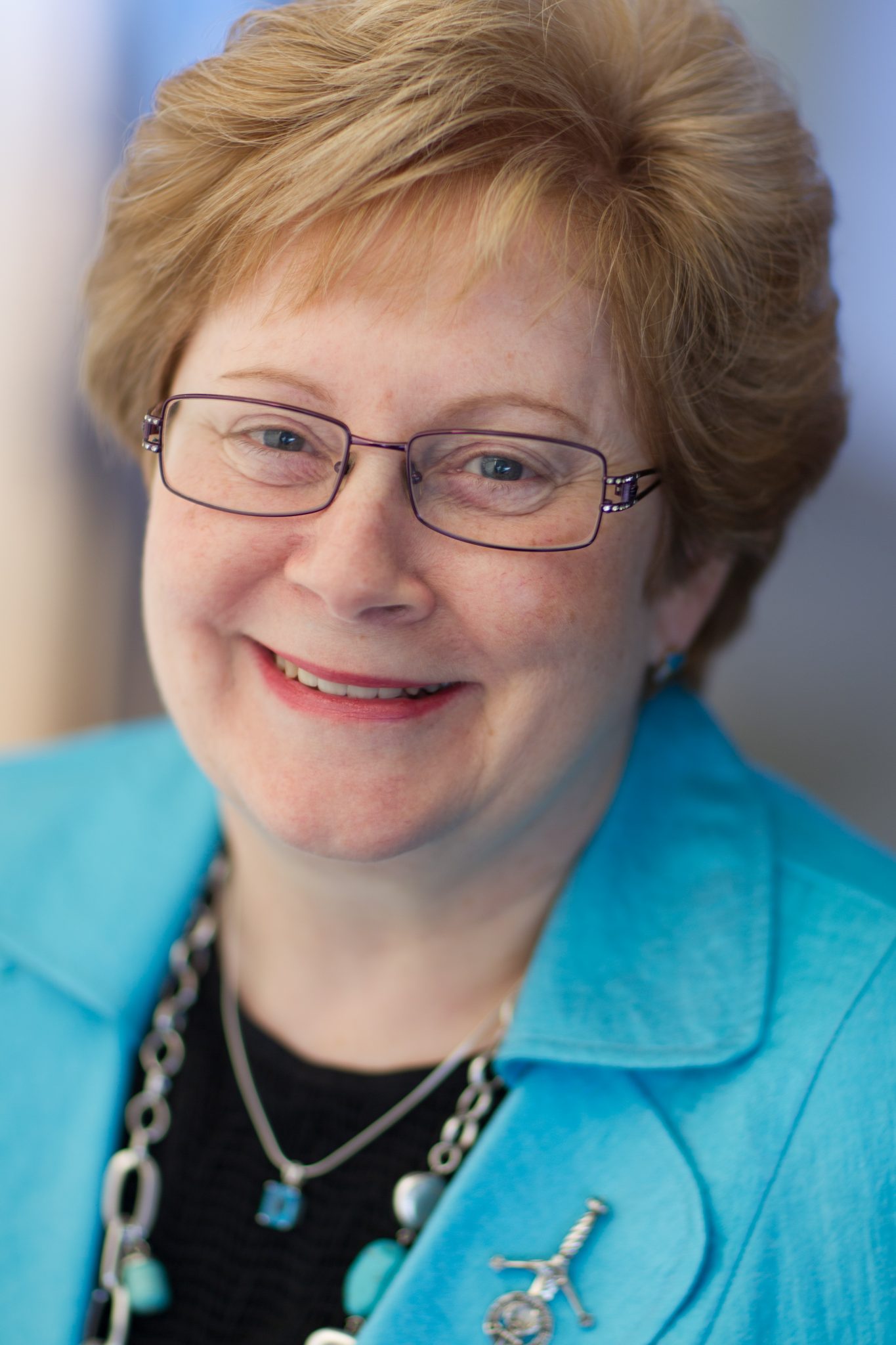 Dr. Shelley Ross spent her entire career as a full service Family Physician in Vancouver, BC, with a special interest in obstetrics and women’s health. She first became involved with the Federation of Medical Women of Canada as a resident and became its national President in 1984, the year that the MWIA Congress was held in Vancouver. Her MWIA involvement started as a Young Forum member, and following a term as VP for North America, she became President of MWIA in 2001-2004 and has been Secretary General since 2007. She was President of the Doctors of BC, her provincial medical association, in 2012 and is currently a board member of the Canadian Medical Association, where she chairs its Governance Committee.