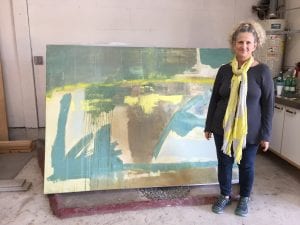 AMWA Member Dr. Laura Roebuck held an open house at her art studio on February 10, 2018 in Mill Valley, California. A retired psychiatrist, Dr. Roebuck has discovered her second career as an artist.  Taking a non-traditional path is not new for her.  At age 32, she was far older than her medical school classmates at Case Western Reserve, having first pursued a career in mental health counseling and experimental psychology.

She says, “We were called the ‘bent arrow’ group, but even there, I was an anomaly.” After graduating medical school she did her residency in Psychiatry at UCSF and worked in Community Mental Health and in Student Health Services at SF State Univ. before opening her Private Practice in Adult Psychiatry in San Francisco. 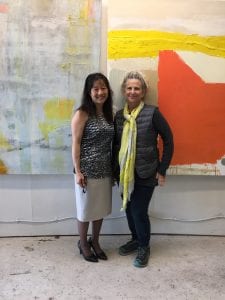 Dr. Roebuck had been interested in art since her early years and it became both therapeutic for her and a way of self- expression during more challenging times of her career.  “I experienced burnout before it was widely recognized.” But art became more than an avocation when forced to retire early due to ill health.

In 2007, Dr. Roebuck retired from medicine, after a successful 10- year career.  With improved health, she now works in her art studio full-time, specializing in large scale paintings with a focus on abstract art.

Dr. Roebuck was the recipient of AMWA’s Camille Mermod Award in 2017.  Her generous support has enabled the success of many AMWA programs, notably the American Women’s Hospitals Service, Physicians Against the Trafficking of Humans, and AMWA Screenings of the film States of Grace. 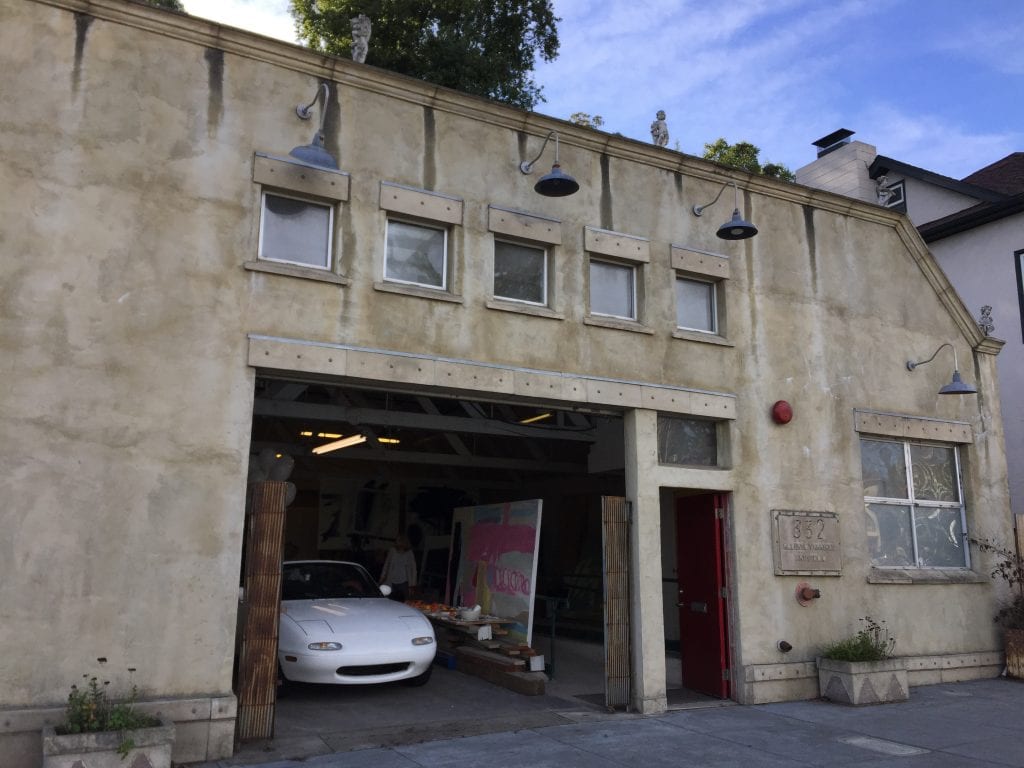 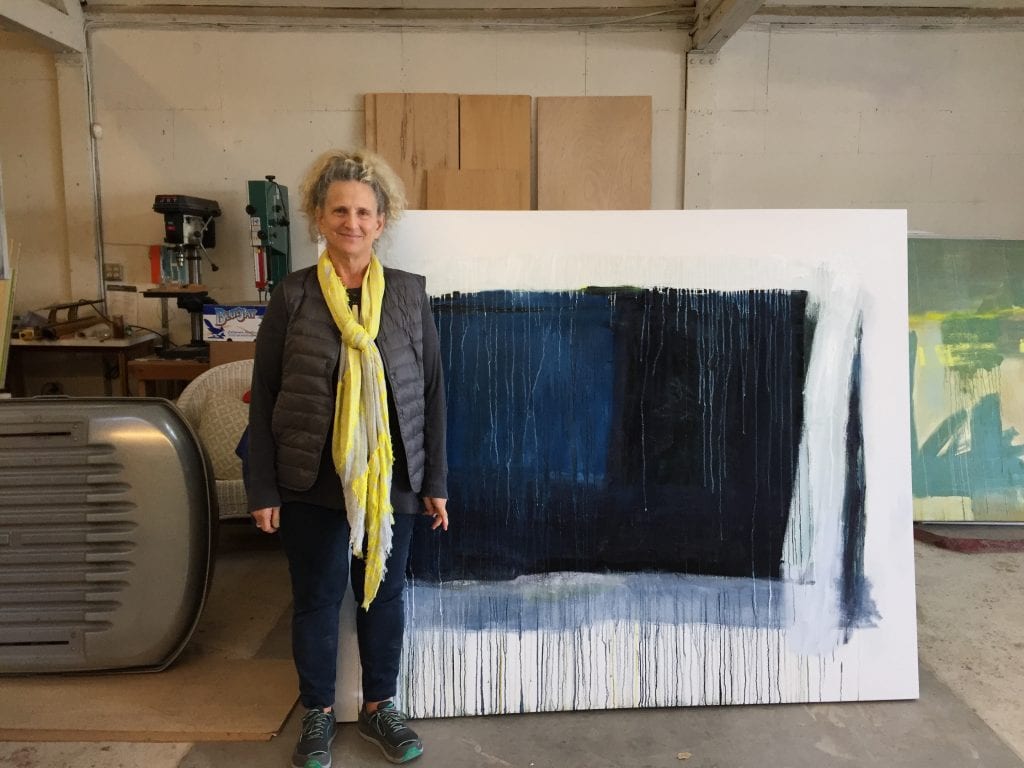 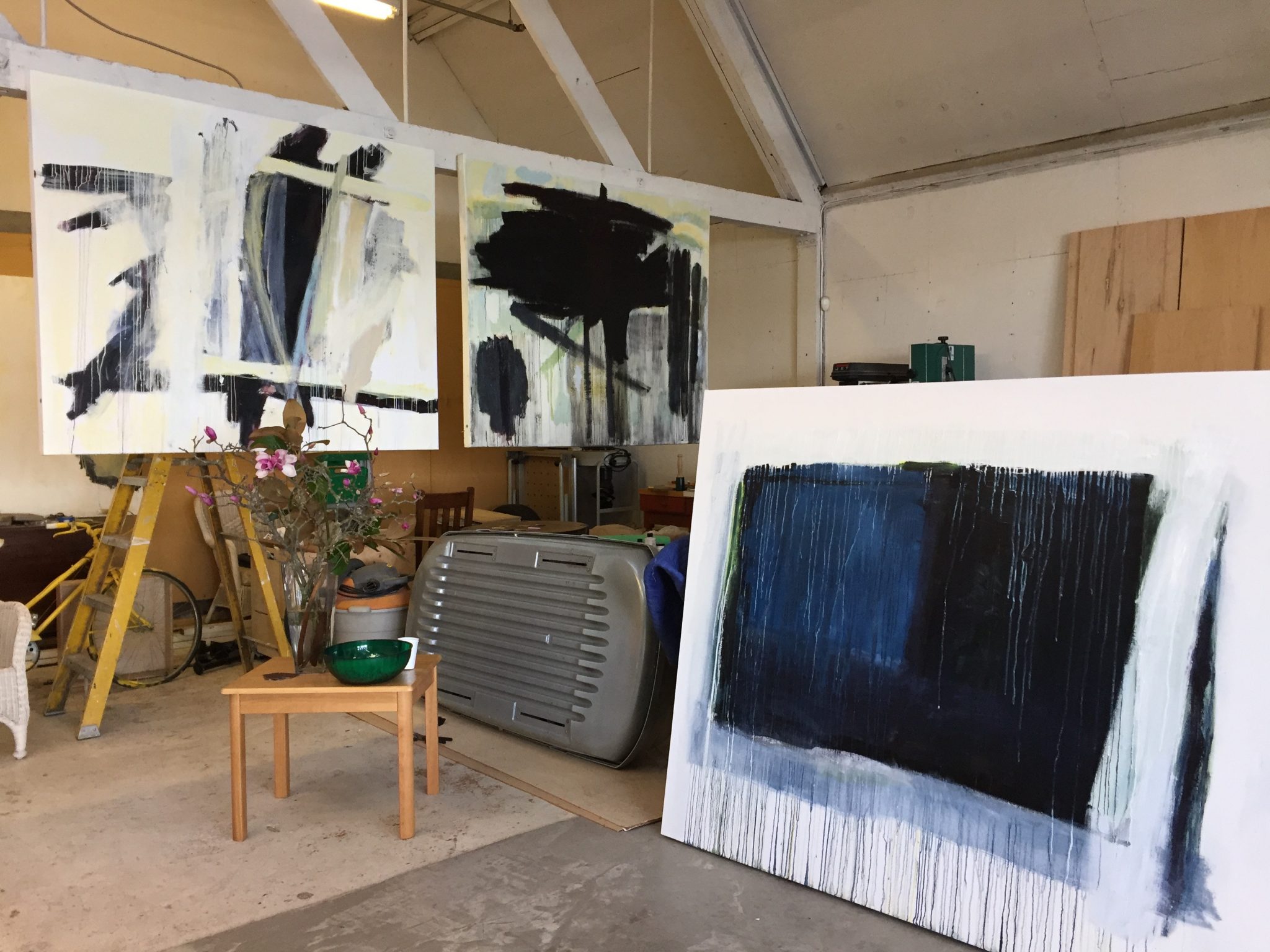