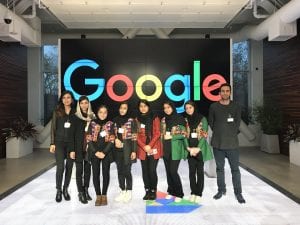 The American Medical Women’s Association was honored to host the Afghanistan Girls Robotics Team during their visit for the Raw Science Film Festival in Santa Barbara where they won honors from the Conrad Foundation and Janet’s Planet. The team was founded by Roya Mahboob, CEO of Digital Citizen Fund who was named to TIME’s 100 Most Influential People in 2013. The team made local presentations to community groups of all ages, from students to seniors and met with local robotics teams, schools, and tech industry leaders. Highlights of their stay included visits to Google, Twitter, and Pixar.

Ms. Mahboob shared her experience from her journey as a child, growing up at a time when she didn’t have access to books or the television and when women and girls had limited opportunities outside the home. It was the opening of a local internet café when she was 14 that would change her life. Intrigued by this “box” that could connect to the outside world, she began learning computer skills. Over time, the computer became her connection to a community beyond the borders of her country. She founded the Digital Citizen Fund to help bring this same experience to other young girls.

The Digital Citizen Fund has established one of the first all-girls robotics teams in Afghanistan. The team made international news in 2017 when they were initially denied visas for entry into the country for a robotics competition.

Young Fatemah, one of youngest members of the robotics team, also shared her experience of how robotics changed her life.

View a Special Thank You from the Team 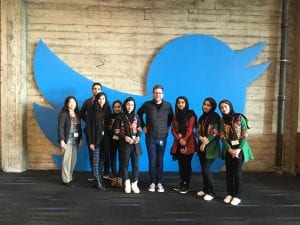 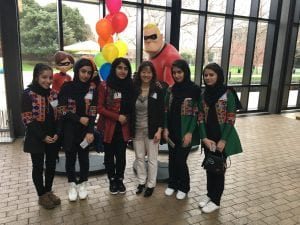 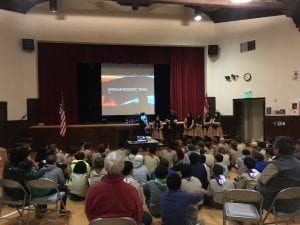 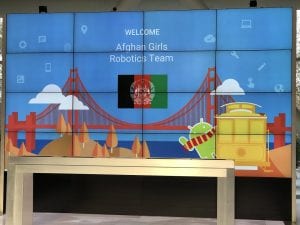 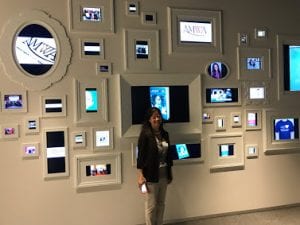 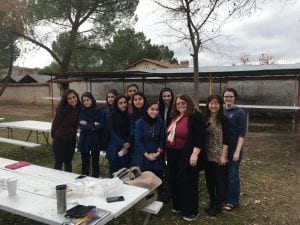