AMWA’s documentary, At Home and Over There: American Women Physicians in World War I had its U.S. Premiere at the French Embassy in Washington, DC

At Home and Over There tells the incredible story of American women physicians who served during the First World War despite widespread discrimination.  Driven by patriotism and a desire to serve, these unsung heroines worked in hospitals, dispensaries, canteens, and ambulance units both during the war and in the years that followed. 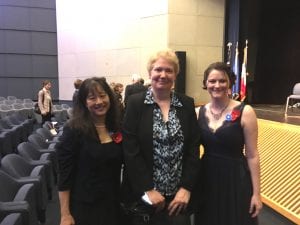 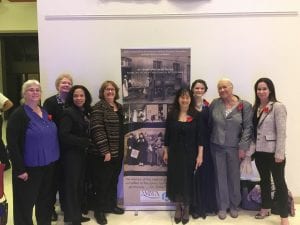 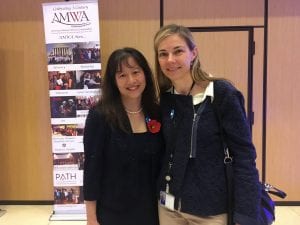 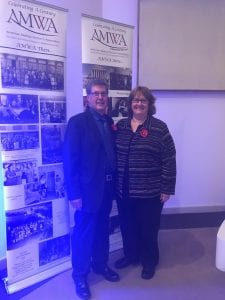 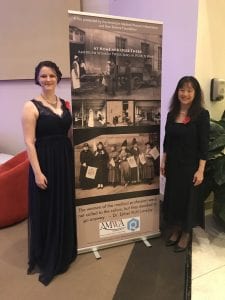 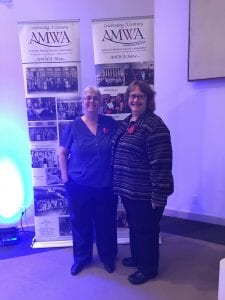 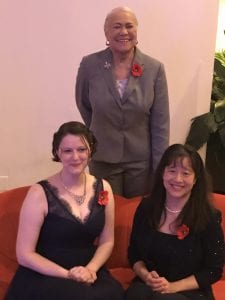 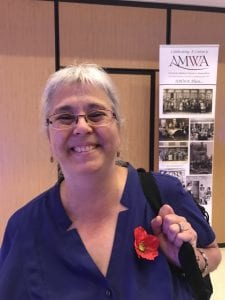 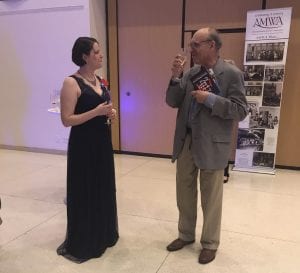 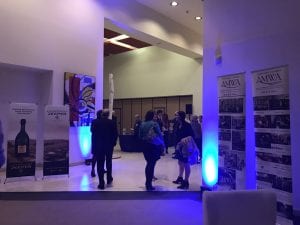 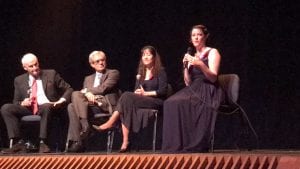 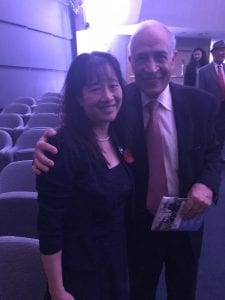 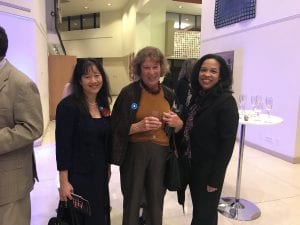 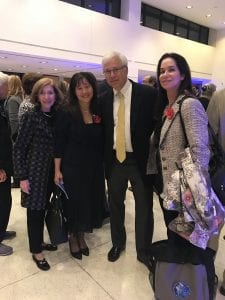 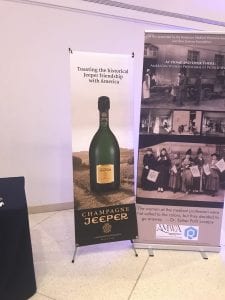 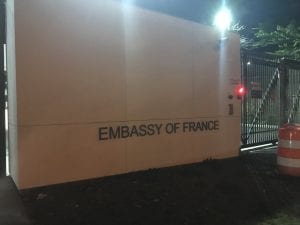