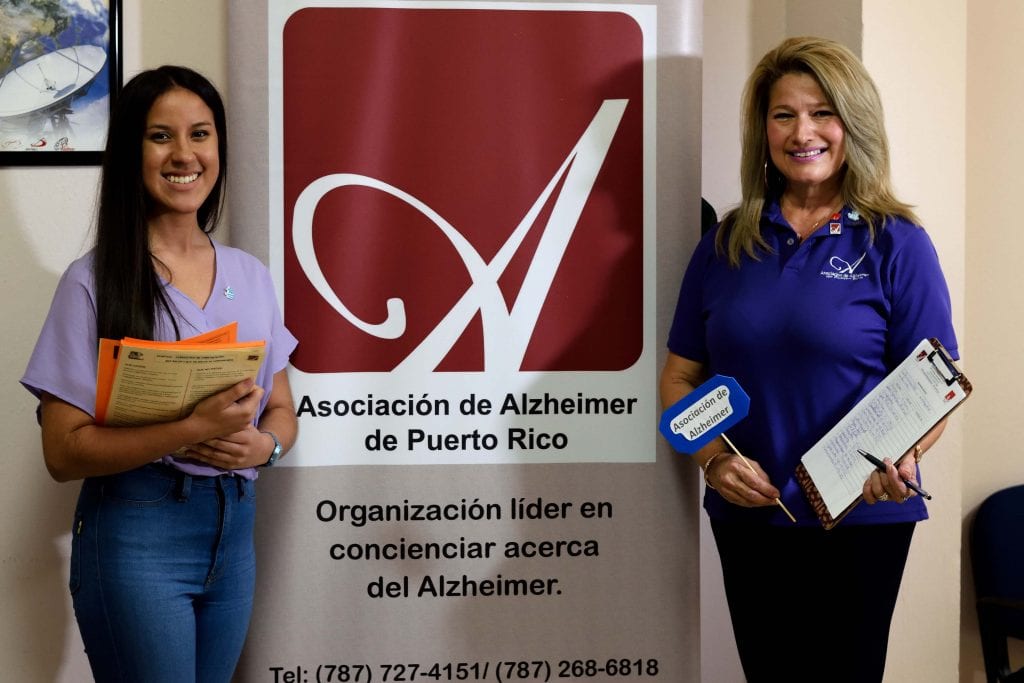 AMWA member Kamyr Rios-Santos, a second-year medical student, was honored last July with The Diana Award. The Diana Award is a youth charity established in memory of Princess Diana and her belief that young people have the power to change the world. The charity is supported by The Duke of Cambridge and The Duke of Sussex. This year was the 20th anniversary. Receiving The Diana Award is life-changing because it is the most prestigious award a young person can receive for their social action or humanitarian work.

Kamyr was awarded because of her life project “Si me olvido de ti… No te olvides tú de mí.” which is directed towards Alzheimer patients, their caregivers, and family. This project is directly linked with Puerto Rico’s Alzheimer Association and Alzheimer Disease International.

Kamyr hopes that by sharing the award, we can inspire women to follow their pursuits and passions as a physician and spread the message of empowering women.