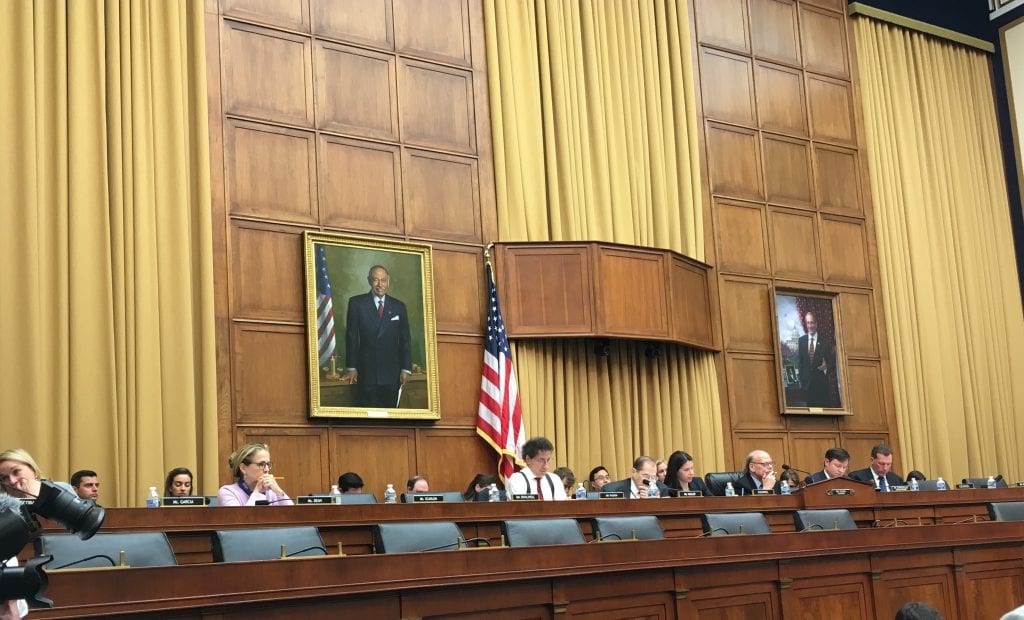 Patricia Arquette spoke eloquently of the gender pay gap, the lack of rights for women, and the alarming figures surrounding maternal mortality in the US, and many other examples from both her own personal experience and those of others, emphasizing, “We can no longer be held back. We need equal rights.”

Yet it seems anachronistic to be talking about the ERA in 21st century America. With the progress that women have made in this country over the past century, how could it be that our constitution does not guarantee them the same rights as men?  Despite the amendment being originally introduced in 1923, just a few years after women earned the right to vote, it was, in fact, never fully ratified by the states.

The amendment was authored by suffragist Alice Paul and introduced to Congress in 1923. For the next several decades, it was introduced in nearly every session of Congress until it finally passed in 1972. At that time, the amendment was sent to the states for ratification with a 7-year timeline.

But groups in opposition to the ERA raised concerns about the effect of the ERA on alimony, single sex bathrooms, abortion, and exclusion of women from the military draft. Citing the need to preserve traditional gender roles, they upheld the icon of the American housewife. Phyllis Schlafly, founder of the group STOP-ERA, often opened her speeches with the words, “I’d like to thank my husband for letting me be here tonight…”  These tactics would prove effective. By 1977, only 35 of the required 38 states had ratified the amendment. Those missing from the list included Alabama, Arizona, Arkansas, Florida, Georgia, Illinois, Louisiana, Mississippi, Missouri, Nevada, North Carolina, Oklahoma, South Carolina, Utah, and Virginia. In 1978, Congress voted to extend the deadline to June 30, 1982. However, no additional states ratified the ERA by that date. It was over three decades later when Nevada and Illinois would ratify the ERA in 2017 and 2018 respectively, becoming the 36th and 37th states to do so.  Only one more state now is needed to ratify the amendment.

Without the ERA, women do not have full protection against discrimination on the basis of sex. As we have seen with the #Me Too and TIME’S UP movements, women continue to face gender inequity, discrimination and harassment both in the workplace and society at large.

“Women shall have equal rights in the United States and every place subject to its jurisdiction. Equality of rights under the law shall not be denied or abridged by the United States or by any State on account of sex.”

With the upcoming 100th anniversary of women’s suffrage in 2020, let’s hope that we can finally ensure constitutional equality for women in America. 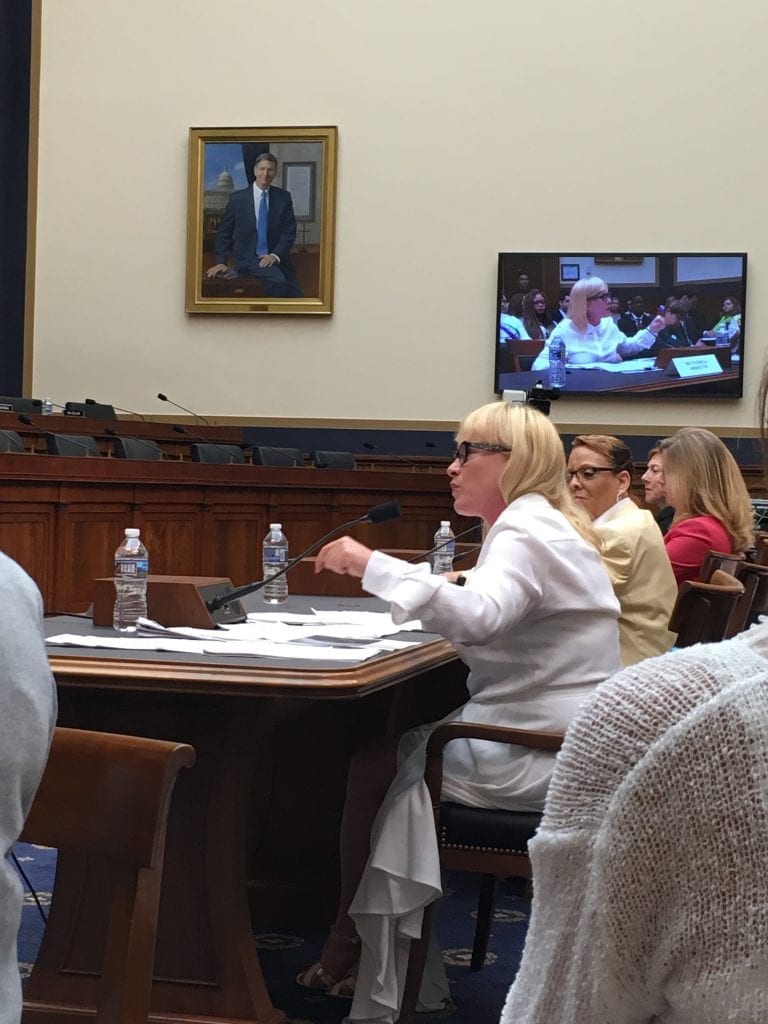 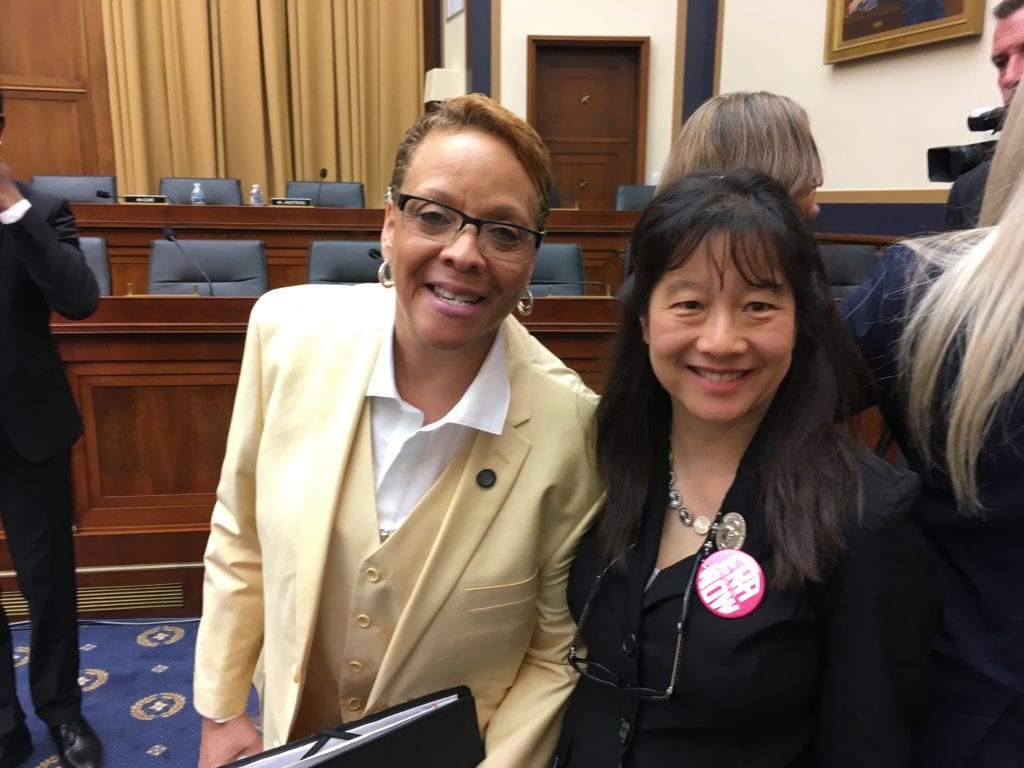 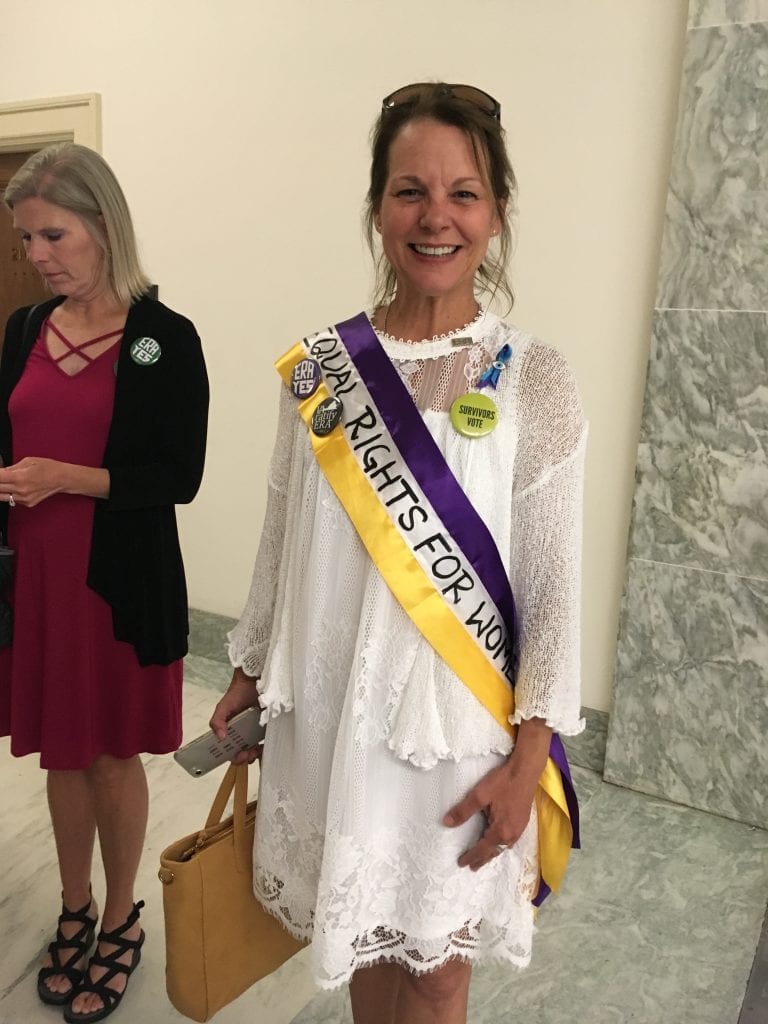 An Advocate from Virginia