The Human to Mars Summit was held May 14-16 at the National Academy of Sciences Building in Washington DC. The 3-day packed agenda included discussions on technologies to enable Mars exploration, surface operations on Mars, agriculture and synthetic biology, human health on the Mars, and the role of IoT, Blockchain, and AI can further the journey to Mars. Dr. Saralyn Mark, president of iGIANT and former Senior Medical Advisor at NASA, was a featured speaker. Dr. Mark’s work has published on sex and gender issues for space travel and in 2013 led a decadal review of research priorities in that area. Watch the video here beginning at 37:01.

“The space program has an important anniversary. In July, it will have been 50 years since a man first walked on the Moon. We are now planning to return to the Moon in the 2020’s and on to Mars in the 2030’s. I want to believe that the next boots on these surfaces will be worn by a woman…and we will be sure that they will fit her!”

Fatemah, the team’s leader, spoke of the importance of science and the resilience of the human race, insights which very much reflect the team’s journey and the roadblocks that they have overcome to be where they are today. She also recalled with pride the fact that an Afghan had stepped on the moon in 1988. The team, aptly named the Afghan Dreamers, has high aspirations. When asked where they would like to leave their fingerprint, the unanimous answer among the girls was “Mars.”

Already the team is changing the perspectives of leaders in Afghanistan. Team founder Roya Mahboob states that they have become a symbol of hope for their community. In the words of Fatemah, “We always want to have big ideas. Because ideas make knowledge and knowledge makes the world.” 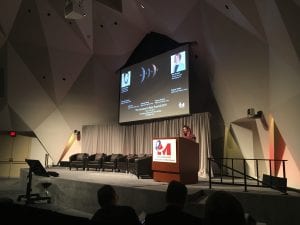 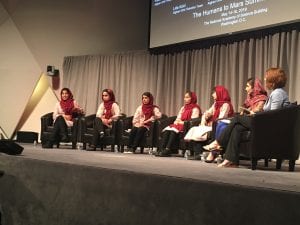 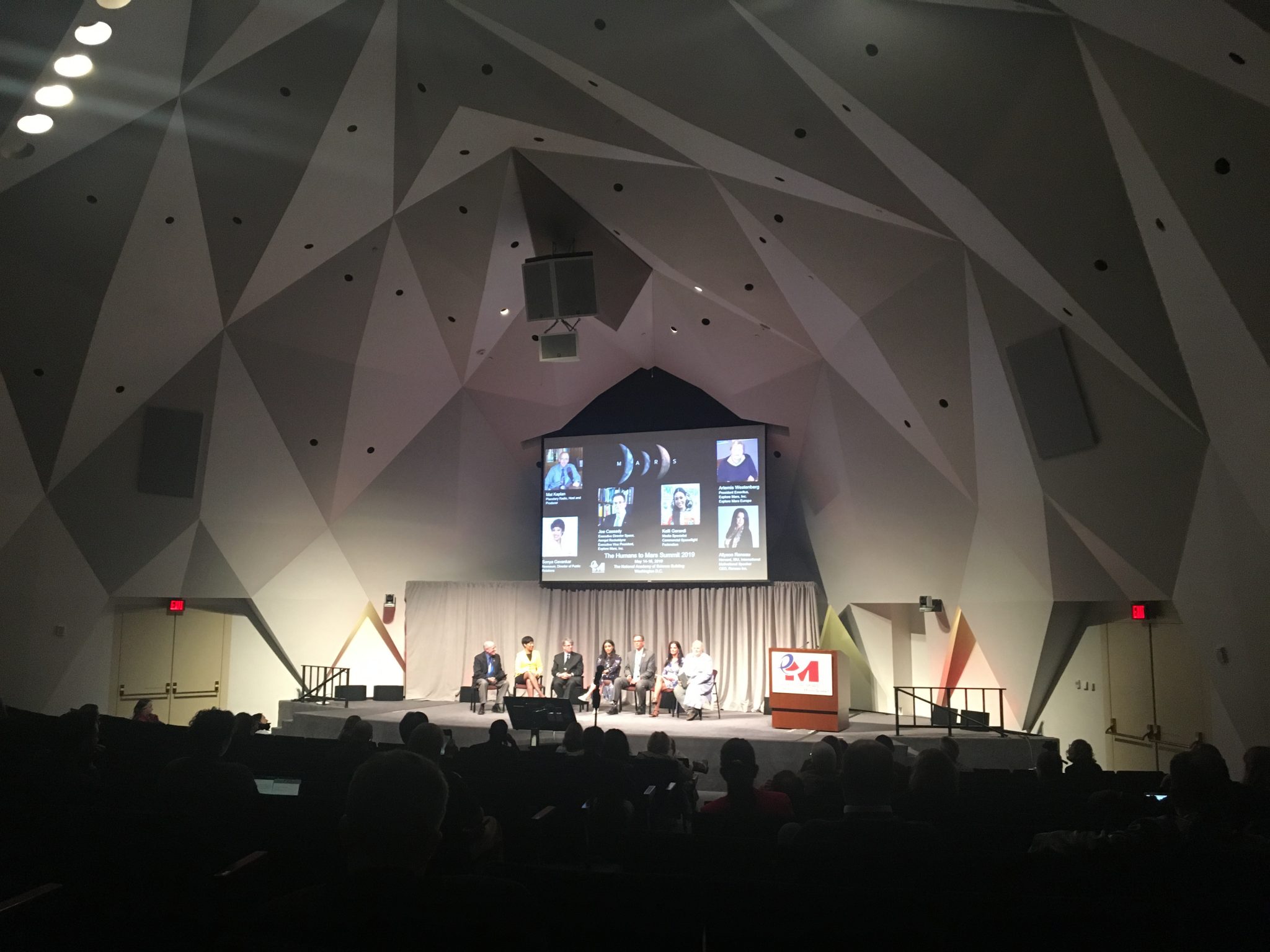