A Visit with Past President Dr. Vivian Harlin 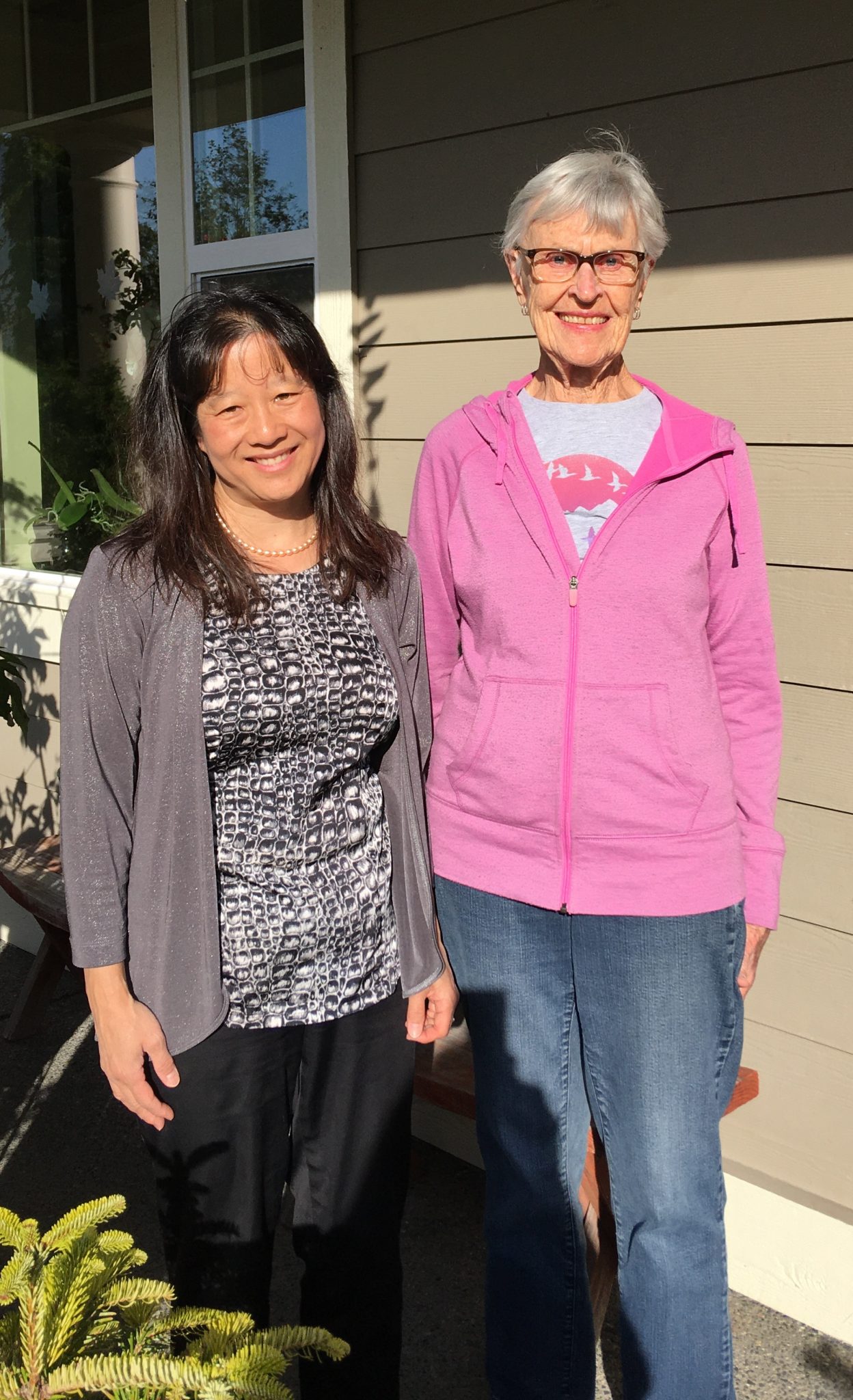 I had the pleasure this past fall of meeting, for the first time, Dr. Vivian Harlin who was president of AMWA from 1980-81. I was in town for my cousin’s wedding and after a nostalgic drive through my childhood neighborhood, I had about 2 1/2 hours before my flight was due to depart. I had an address for Dr. Harlin, but no phone or e-mail to even confirm whether it was the right one. I had two choices: play it safe and get to the airport early with a good safety buffer or take a detour in hopes of meeting Dr. Harlin and pray that I wouldn’t get lost en route to the airport. Ever the risk taker, I chose the latter.

I found myself 15 minutes later in a quiet residential neighborhood and found the house at the end of a street. I hesitated at first, wondering what people might think of a stranger knocking on the door, but then I remembered I had a flight to catch and having come this far, it would be a shame not to try.

So up I walked to the doorstep, rang the bell, and waited.  A lovely woman answered the door. Taking a deep breath, I said, “I’m so sorry to disturb you, but I am looking for a Dr. Vivian Harlin.”  She smiled and called back, “Mom, there’s someone looking for you.”

Dr. Harlin and I had a lovely, albeit short conversation, reflecting on AMWA, our current initiatives, and common connections. She and her daughter reminisced about attending past AMWA meetings. I left her with AMWA’s centennial book and Studio AMWA notecards before rushing to the airport for an uneventful departure. 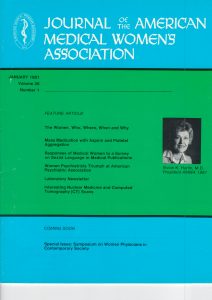 Wondering what it must have been like in AMWA nearly 40 years ago, I looked up the JAMWA issue which had included Dr. Harlin’s inaugural address and was amazed to find how much of her experience had mirrored my own. Though I did not find AMWA until I was a practicing physician, I remember the welcome of attending my first AMWA meeting in Atlanta, Georgia in 2002 and the same “hands of welcome and friendship extended to a newcomer, and the exhilarating experience of discussing women’s issues, formally and informally, with other conference registrants.” Like Dr. Harlin, I found AMWA to be a place where “we could learn from and support one another. And…discovered that my voice added to a chorus of women speaking out against previously accepted practices, could bring about new opportunities for women in medicine.” I would dedicate the next 18+ years to AMWA, first in committee leadership, then as president in 2010-2011, and now as executive director.

I invite you to read Dr. Harlin’s Presidential Inaugural Address published in full in the January 1981 issue of JAMWA. Be inspired that even today, 40 years later, her words still ring true.

Addendum February 10, 2021:  Dr. Vivian Harlin passed away on January 31, 2021. If you would like to join me in making a donation to AMWA in her name, please visit bit.ly/donateamwa.