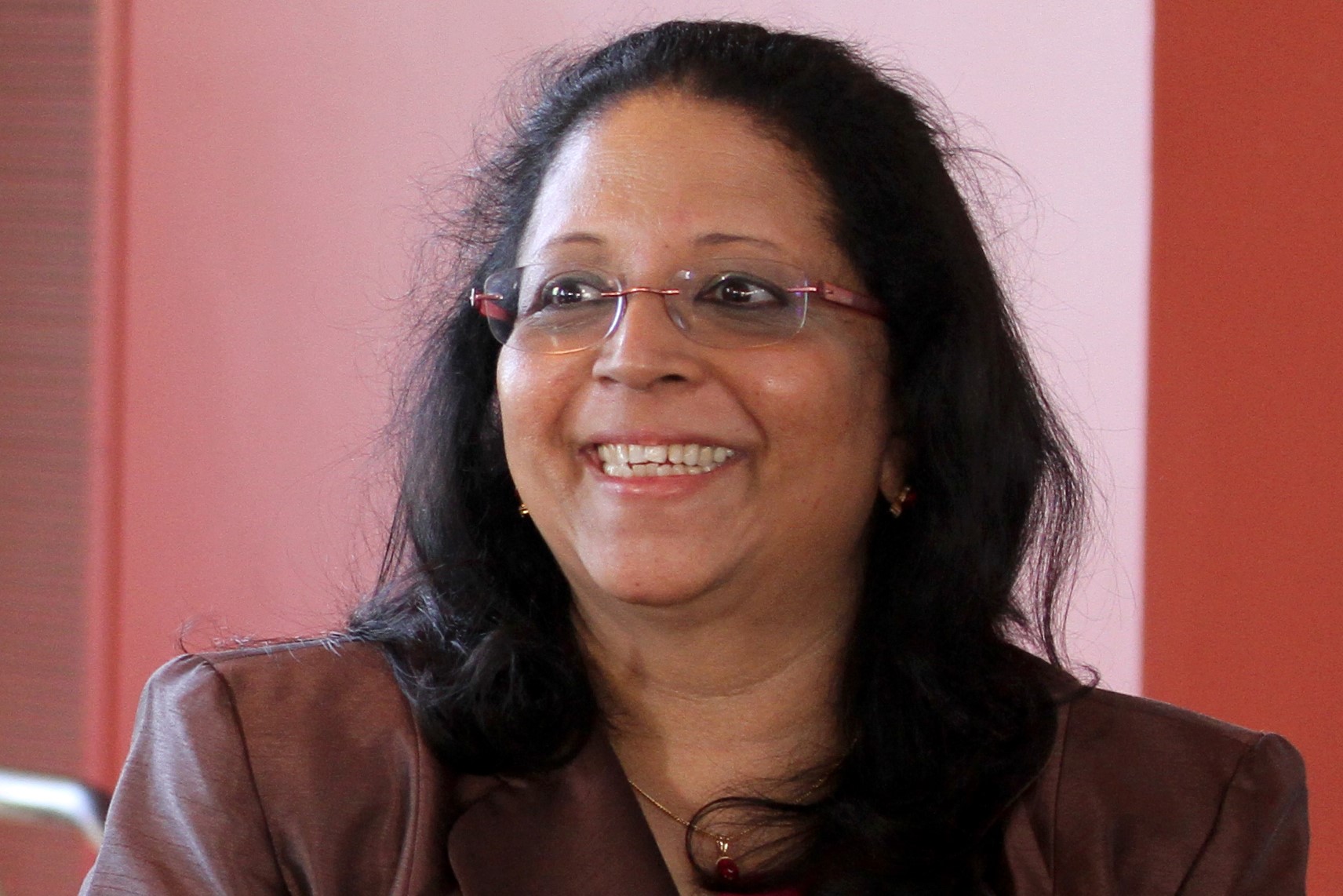 Dr. Murthy is a obstetrician and gynecologist and activist who completed her residency in Obstetrics and Gynecology. She has practiced medicine and public health for the past 28 years in various countries and in various arenas of the health care industry, including work as consultant for UNFPA. She received a MPH and MS in Management from New York University. Dr. Murthy serves as the Medical Women’s International Association NGO representative  to the United Nations. She also serves a member of the Executive Council of the NGO CSW Committee of NY, and the DPI NGO executive committee of NY at the United Nations.

Dr. Murthy has developed a complete on-line certificate on global health and has been able to reach out to international students. She is widely published and is the author/editor of Women’s Global Health and Human Rights (Jones and Bartlett) which is used as a text book worldwide. She also serves as a peer reviewer for several publications. Her poetry book Mini’s Musings was published in 2012. She is currently working on her 3rd book which focuses on the use of technology in promoting health.  She has delivered over 150 presentations on women’s and children’s health nationally and internationally in scientific conferences, in the United Nations, and in countries where she has been invited.

Dr. Murthy is currently working to promote safe motherhood and other health initiatives focused on women in India, Malawi and Grenada. She has been the recipient of numerous  national and international awards. She was the 1st American woman physician to receive the Jhirad Oration Award (in Seoul, Korea) conferred at an international conference in recognition of her service and work to MWIA. She has also been the recipient of the Sojouner Truth Pin, given to those women who excel in community service. In June 2015, she was presented the Millennium Milestone Maker Award at the 9th Annual Women’s Symposium at Sias University, China. In 2016 She was the first Indian born American in over 70 years to receive the Elizabeth Blackwell Medal from American Medical Women’s Association for her work in promoting women’s health globally. She is the recipient of the Lalita Pawar Memorial Award (2016) conferred by the Association of Medical Women in India, Nagpur for her work in promoting women’s health and human rights and the Exceptional Woman of Excellence Award at the Women’s Economic Forum in New Delhi. In 2017, Dr. Murthy was conferred the prestigious Dr. Homi Colabawall Oration  in Mumbai, India for her work on promoting women’s health. In 2018 and 2019, she also received mentorship awards from Australian medical students from the Notre Dame University in Sydney Australia. She is the 2019 recipient of the Human Spirit and Cultural Harmony award  from African Views and the Board of Trustees of the National Council of Traditional Rulers of Africa

Dr. Murthy is currently chair-elect of the International Health Section of the American Public Health Association, one of the largest  associations of public health professionals in the world.

She is married to a physician and is the mother of a daughter who works in international development and education.