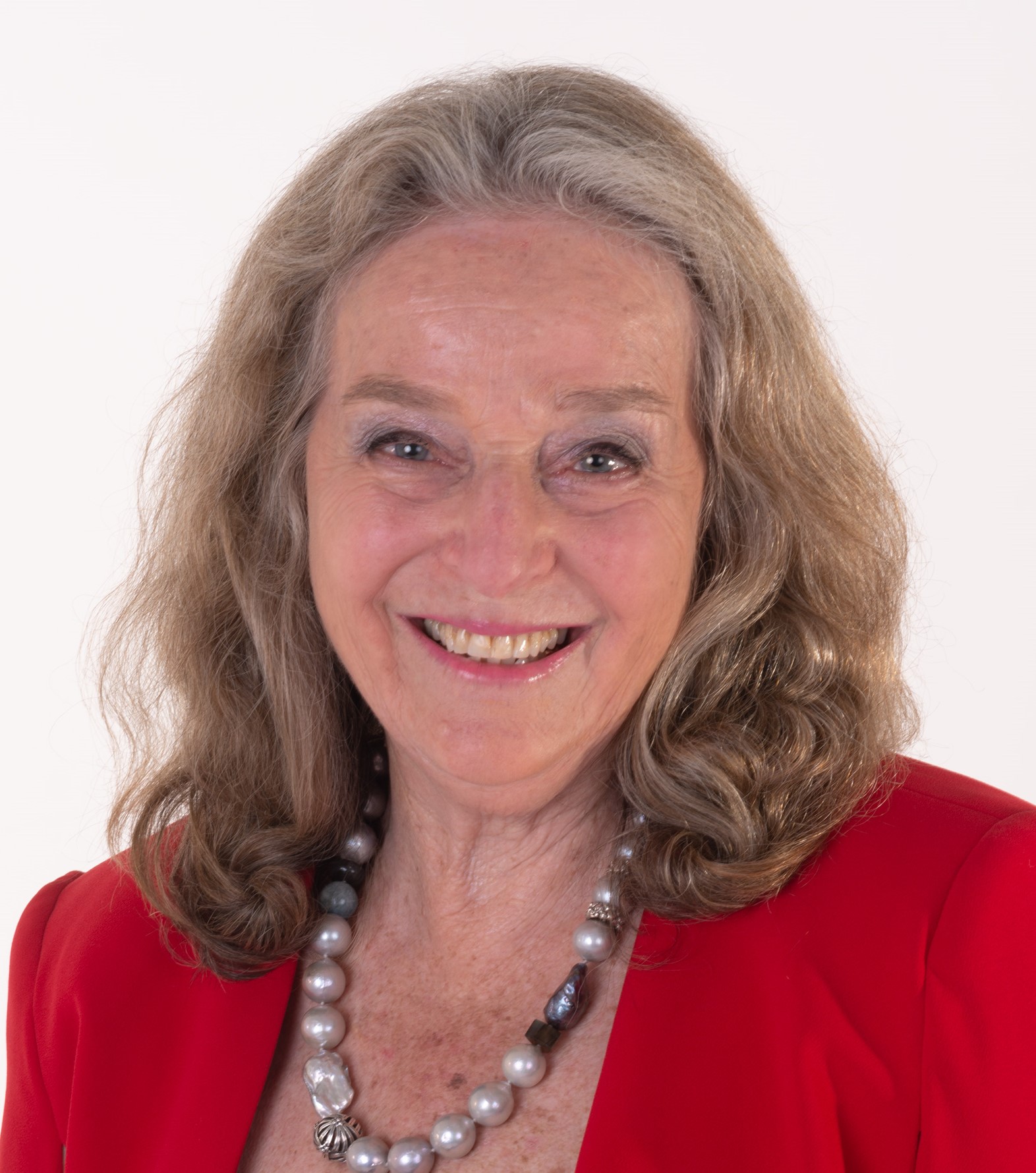 After completing her medical training in Sydney, Australia, Dr Fabre worked for a year in Canada before moving to the UK (London and then Oxford). Her initial specialist training was in Adult Medicine and Paediatrics, including two years of clinical research in Oxford on perinatal factors affecting child development. Following the birth of her 3 children, she trained in general practice, and she remains the Senior Partner in a large practice in East Sussex. As her children grew older, she developed new interests in medical politics. She completed a 2-year term as President of the UK Medical Women’s Federation in 2012, and was the representative of all East and West Sussex GPs on the BMA General Practitioners’ Committee from 2005 to 2012.

Dr Fabre was appointed to the position of MWIA representative at the World Health Organisation (WHO) in January 2012. She was a member of the MWIA Scientific Committee (2013-2016), and was closely involved in developing MWIA’s Training Module on Domestic and Sexual Violence.

Her two daughters are doctors (in paediatrics and haematology), her son works in Special Effects on films, and her husband is a medical academic.