Carol Bernstein, MD, is a professor of medicine and Vice Chair for Faculty Development and in the Departments of Psychiatry and Behavioral Science and Obstetrics and Gynecology and Women’s Health at Montefiore Medical Center and the Albert Einstein College of Medicine in New York.

Tell Us About Your Career Path as a Woman in Medicine? 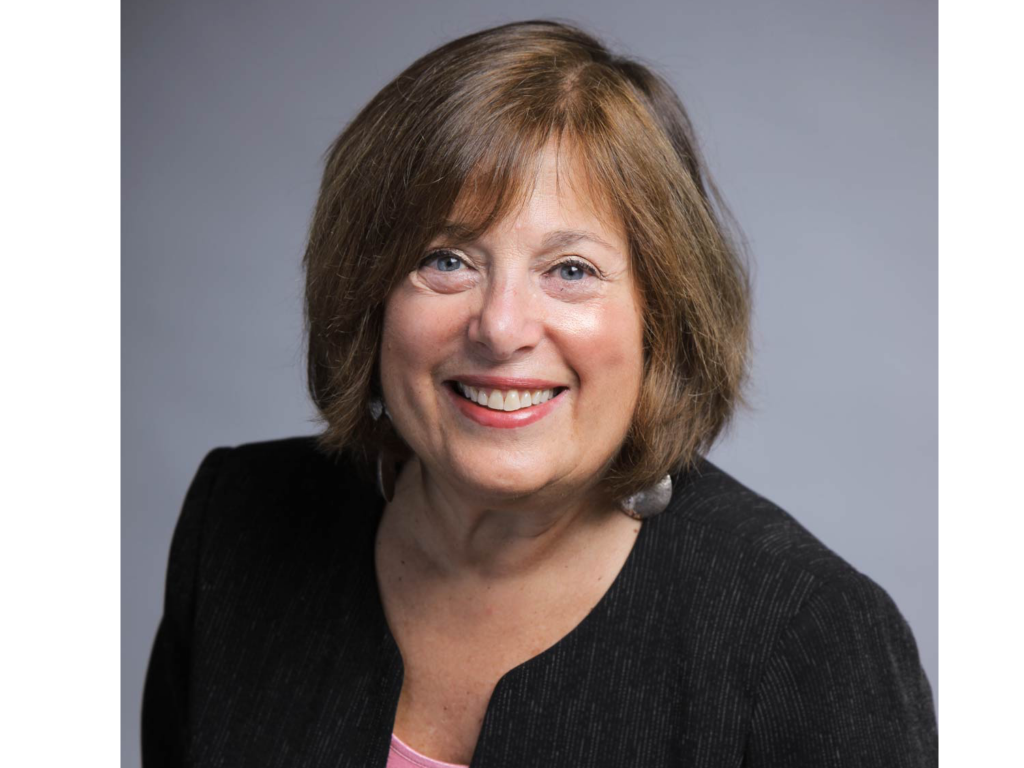 Dr. Bernstein is a professor of medicine with a specialty in psychiatry, focusing on physician wellness.

My calling in medicine came after a long and winding path that began with earning a master’s degree in teaching before pursuing my real desire of going to medical school. My father was a physician and the expectation was always that my younger brother would follow in his footsteps; he is now an economic historian.

While working as a social work assistant in psychiatry while living in Canada where my first husband was in medical school, I decided to pursue more education to gain more concrete skills. In fact, I probably wanted to go to medical school all along, but between family dynamics and the fact that medicine was not particularly friendly to women at the time I was finishing college, I delayed this pursuit. I began training in internal medicine. I became depressed (like so many interns) as I realized that I actually enjoyed talking to patients much more than doing procedures. Then, I heard that a classmate was transferring into psychiatry and decided to check out the possibility of my doing something similar. Fortunately, an internship opened up at Columbia University College of Physicians and Surgeons in New York, where I had gone to medical school. Ironically, by the time I was offered this spot, I was enjoying internal medicine but decided to give psychiatry a try. Upon reflection, my primary motivation undoubtedly came from my mother who suffered from a bipolar illness about which I felt a powerful desire to understand her experience better.

When I finished my residency, I took a position at an outpatient clinic in upper Manhattan, serving as a liaison to the inpatient unit at the New York State Psychiatric Institute. I supervised psychiatry residents in the emergency room at Presbyterian Hospital and continued to voluntarily teach first- and second-year medical students at Columbia. A year later, an opening for assistant director of medical student education in psychiatry presented, and I was offered the position. Thus, began a 35-year career in medical education – beginning at the undergraduate level, becoming program director in psychiatry, and ultimately, associate dean for graduate medical education at another institution.

Along the way, I became president of the American Psychiatric Association and a board member of the Accreditation Council for Graduate Medical Education. I am also a Senior Scholar in the Department of Education and Organizational Development at the ACGME.

Have There Been Any Specific Instance or Individual Who Has Influenced Your Choices?

Carolyn Robinowitz, MD, had a long and distinguished career in psychiatry, particularly in medical education. When I became active in the American Psychiatric Association (APA), she became a close friend, mentor, and advisor. Throughout my career, I have turned to her for advice and support. Early on, I was selected to participate in the ELAM Program for advancing women to leadership positions in medicine. Carolyn was an advisor and supporter who encouraged my advancement. She was immensely helpful during my APA presidency and has continued to provide support and advice ever since.

I have held multiple leadership positions in medicine. In particular, I am a longtime advocate of finding ways to improve the climate and culture of medicine to be more equitable and inclusive. It takes a village—Women bring a different tone and approach to leadership than do men, which is to say we cannot leave out “half the sky.” I see women, in general, as more collaborative and inclusive, less hierarchical, and more relational in approaches to decision-making. That is not to say that some men do not have these characteristics but these approaches are not consistently valued in the culture of medicine. Rather, more attention is given to “metrics” than to qualitative observations or research – thus reducing the power of inter-personal connections and relationships, which often are the true drivers of change and decision-making.

Given Your Lived Experiences, What Has Influenced Your Work?

In general, I have been lucky. Yet, I have faced subtle gender discrimination and ageism in academic medicine. As I was moving up the academic hierarchy, I faced a negative climate in which women’s contributions, including my own, were devalued or went unrecognized.  I was an associate professor with tenure for17 years – where I was repeatedly told that if I switched to the non-tenure track, I would become a clinical professor without difficulty. Only when it became clear that the institution (and my own department) was seriously deficient in the number of women holding the rank of full professor was I “suddenly” advised that I should apply for promotion.

Seven months after being promoted to a tenured, full professor, I was abruptly removed from my position as Vice Chair for Education and Training Director. Ultimately, I was very fortunate to be able to secure a position at another institution where the climate proved much more favorable to women and minorities. I would encourage young physicians not to be afraid to believe in yourself, and to seek out sponsors and collaborators. There may come a time when you may need to recognize that it may be time to move on from an institution should the position you are in appear to be a dead-end, the ability to move up is slower than seems right, or the department appears not to be conducive to advancement. It is important to realize that “institutions don’t love you back” so you must do what is right for your happiness and advancement.

Can You Share an Ah-Ha moment or an Experience that Has Impacted Your Career Trajectory?

I have found that when faced with significant challenges, it is necessary, albeit difficult, to push through, and persevere; yet, the result can often lead to significant opportunities. In other words, post-traumatic growth may prove more powerful than post-traumatic stress if you are able to move past the immediate crisis. That is not to say that one needs to suffer to move ahead, but rather that often “when one door closes, another window opens.”

I am all about giving back—I have been a Board Examiner for the American Board of Psychiatry and Neurology, chaired the Committee on Education for the Group for the Advancement of Psychiatry, and was elected to the Board of Directors of the Accreditation Council for Graduate Medical Education. (ACGME). I co-chaired the Task Force on Physician Wellbeing for the ACGME and I am a member of the National Academy of Medicine’s Action Collaborative on Clinician Wellbeing and Resilience where I participate in the major committees of the Collaborative. I hope to bring these passions to AMWA.