At Home and Over There: American Women Physicians In World War I 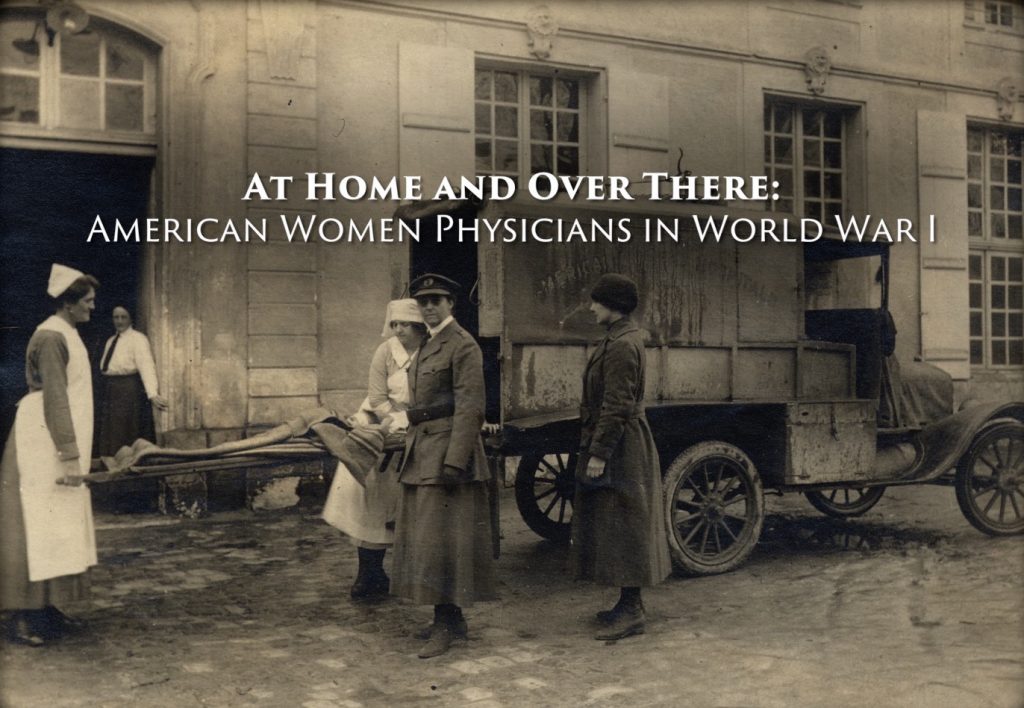 When the United States entered the war in 1917, women physicians numbered less than 6% of all physicians. Many were eager for the chance to serve their country but were denied formal commissioned status in the military. Undeterred, the women went anyways and found other ways to participate. Some became civilian contract surgeons in the U.S. Army or served with the French Army. Others volunteered with humanitarian relief organizations – the American Red Cross, the American Women’s Hospitals (founded by AMWA), the Women’s Oversea Hospitals, and the American Fund for the French Wounded to provide medical care both near the front or within civilian communities. A prevailing sense of patriotism and desire to be of service fueled their commitment. This film highlights the trailblazing work of American women physicians during the war effort.