Minority representation in high-level positions continues to be a disparity. A study by the AAMC showed that less than six percent of physicians identify as Hispanic or Latinx as of 2019. Research journals have dived into the effect this has had on patient care; patients trust those who they feel most comfortable with and those who they can identify with. With a low amount of equal representation, there is a lack of follow ups with physicians and specialists, specifically when it comes to Hispanic or Latinx patients.

Matters like these are what emphasize the need for minority representation in any healthcare establishment.

Below I’ve outlined some exceptional women from the Latinx community who have broken these barriers throughout their career. Each sought out their profession at a time when female, let alone minority representation, was minimal. They now stand as inspirational figures to young women pursuing medicine and students in the Latinx community everywhere.

Inspirational Quote: “I want to be able to look back some day and say, ‘I did make a difference.’ Whether it was to open the minds of people to think that a woman can do a good job, or whether it’s the fact that so many kids out there think that they could be like me. I believe that fortitude is key.” 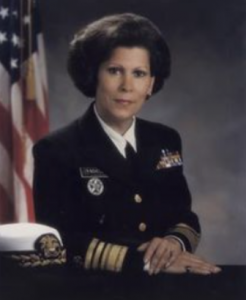 Inspirational Quote: “Don’t give up. This is hard work. You have to be in it for the long haul, and know that it is important. What you do will save lives, because that’s why we do this work. This is mission work. This is not just a job.” 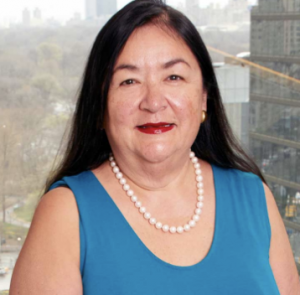 Inspirational Quote: “The more woman power and manpower that we have on orbit, the more science we can do for you to protect you and your health back here on earth.” 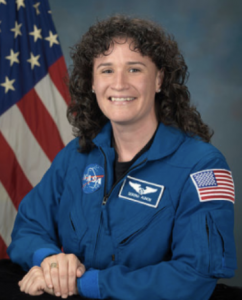 Inspirational Quote: “I hope I’ll see in my lifetime a growing realization that we are one world. And that no one is going to have quality of life unless we support everyone’s quality of life…not a basis of do-goodism, but because of a real commitment… it’s our collective and personal health that’s at stake.” 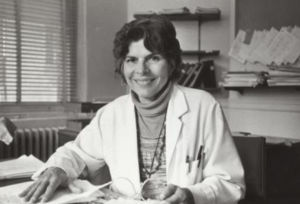 Inspirational Quote: “I want to keep building the network and to continue the leadership programs. Those people who will be the role models for the future. Some kids in college have professional parents, but most don’t, and so we lack role models. We need to break that cycle.” 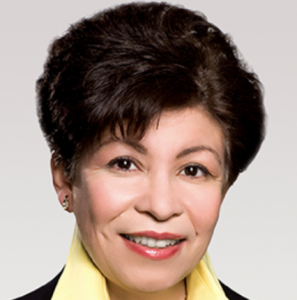 One of the greatest takeaways from the lives of each of these women is that they advocated for equal representation in every pursuit. They remembered their roots and stand as an image of what the Latinx community is capable of accomplishing.