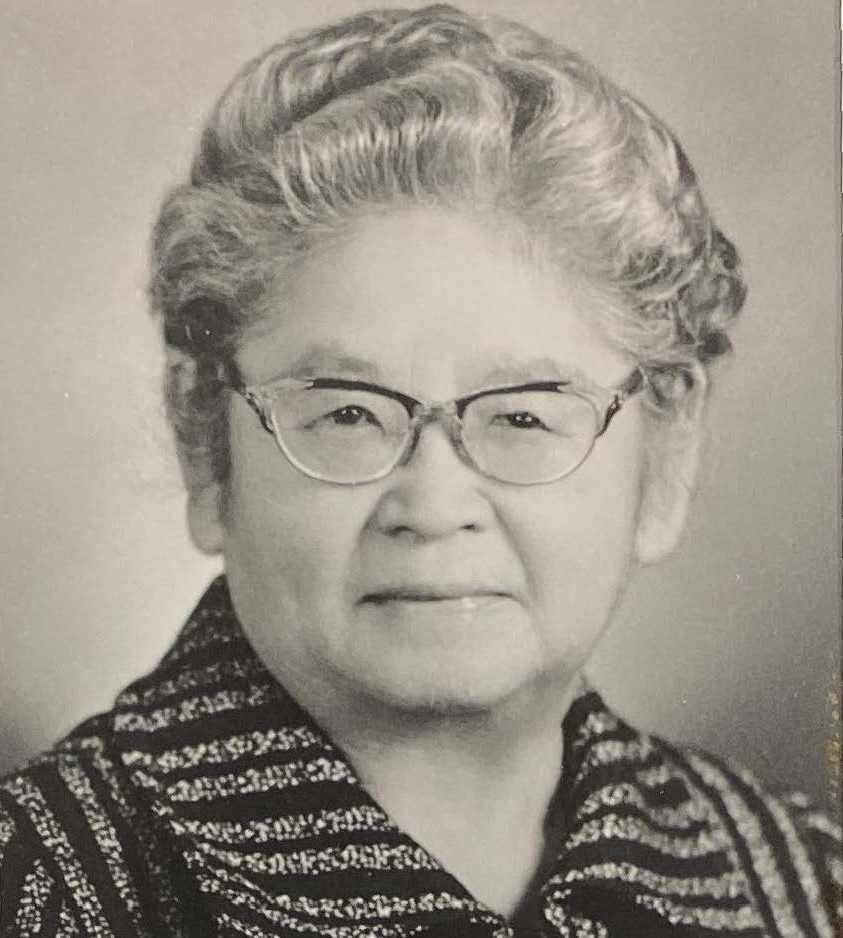 Yoshiye Togasaki, MD was an extraordinary physician, activist, and leader who dedicated her life to the welfare of the communities around her. Her father once said, “I will not leave you any money, I will not leave you any wealth, but I will give you any education you wish to aspire to, and no questions asked.” She and her 5 sisters chose healthcare – three became nurses and three became physicians, while her three brothers were groomed for the family business.

Dr. Togasaki earned her BA in Public Health from the University of California, Berkeley (1929), her MD from Johns Hopkins School of Medicine (1935), and later her MPH from Harvard (1948).

After completing her internship and residency in Los Angeles with a focus on communicable diseases, she was unable to find employment in public health as a result of intense anti-Japanese sentiment, “in spite of placement in the top three in civil service examinations.” As she was starting her medical practice in Los Angeles, however, she was sent to Manzanar Relocation Center, where, according to Dr. Togasaki herself, she received her true public health training as a “Camp” Physician. She advocated for the health of the community by demanding clean food and water, proper sewage systems, and necessary medical supplies, including baby formula and vaccines.

In 1943, she was able to leave the camps to receive additional residency training in pediatrics at Bellevue Hospital. The following year, she worked with the United Nations Relief and Rehabilitation Administration to improve health conditions at refugee camps in Southern Italy. Later, she became a consultant for the California State Department, Assistant Health Officer at the Contra Costa County Health Department, and ultimately the Chief of the Division of Preventive Medical Services and Deputy Health Officer of the department until she retired in 1972. Special assignments included programs with the US Indian Services Reservation staff.

Dr. Togasaki was a long-time member of the American Medical Women’s Association (since 1939) and the American Public Health Association (APHA), becoming a fellow of the APHA in 1952. She received numerous distinguished awards for her activism and community service, including the following: the California Association of Mental Health Award, the National Service Award from the national Japanese American Citizens League, the Planned Parenthood Award for Maternal and Child Health Care, and the “Distinguished Woman of the Year” award from the American Association of the University Women. She received multiple community service awards from the Soroptimist International of Diablo Valley, the Contra Costa county JACL, and the Japanese Cultural Community Center of Northern California. She received multiple Woman of Achievement awards from Soroptimist International of Concord at the District and Region level in 1987. She received the 1989 Lifelong Achievement Award from the Concord Human Relations Commission, the Humanitarian of the Year Award at the 1990 Contra Costa County Dr. MLK Jr. Commemoration, the 1991 Outstanding Alumna Award from the Japanese Women Alumnae of UC Berkeley, and the 1991 Elizabeth Blackwell Medal from the American Medical Women’s Association

Dr. Togaski also participated in Congressional hearings on the Human Rights Act of 1985, the special commission on wartime relocation in 1981, and the Civil Liberties Act of 1988.