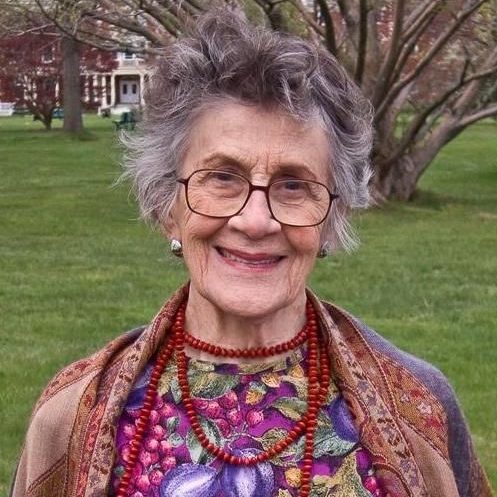 Tina Strobos, MD was a family psychiatrist who courageously dedicated her life to using her platform and privilege to help others.

Her parents had provided a safe hiding spot for refugees during and after World War I. She followed suit during World War II, helping her mother to conceal over 100 Jews and other refugees in a carefully made hiding space in their Amsterdam home during World War II. Her actions saved the refugees from being turned over to the Gestapo and sent to concentration camps.

In another display of courage and willingness to take risks for what she believed in, she and her medical school classmates refused to sign a loyalty oath to the Nazis, resulting in their school being closed. However, this did not deter Dr. Strobos, as she continued to study medicine on her own. After the war, she finished her medical degree and continued her training, studying psychiatry with Anna Freud in London and moving to New York to complete a residency in psychiatry and neurology in Valhalla at the Westchester Medical Center.

Throughout her career, she continued to use her voice to speak up for others and for what she believed in. In her family psychiatry practice, she specialized in the mentally impaired and used her platform to speak out against the use of torture. Her courageous undertakings as a medical student were later recognized by Holocaust organizations who listed her as one of the Righteous Among the Nations, an honorific used by the State of Israel to describe non-Jews who risked their lives to save Jews from extermination by the Nazis during the Holocaust.