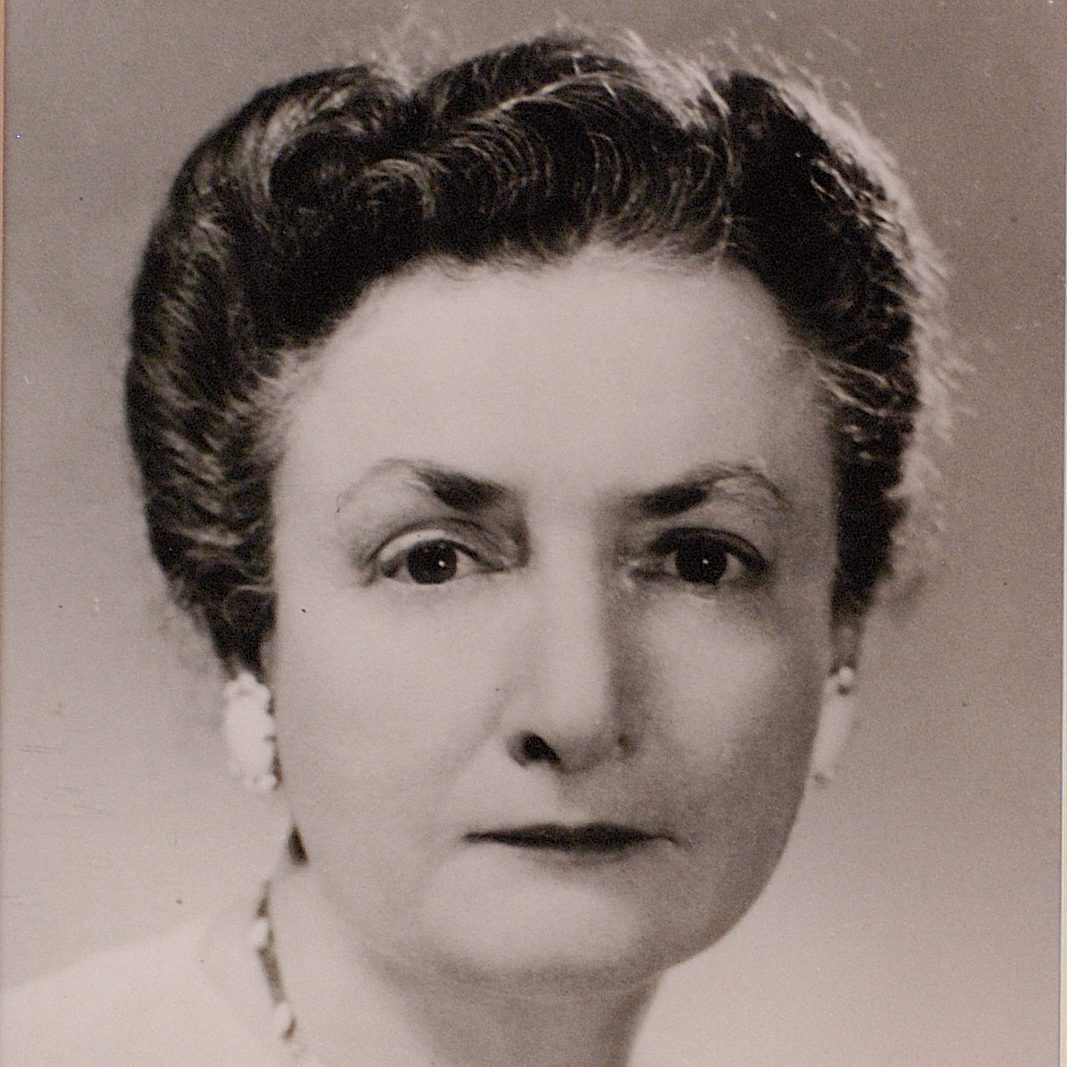 Ruth Hartgraves, MD was an obstetrician and gynecologist who paved the way for women in medicine through her leadership and mentorship. She received a B.A. from the University of Texas in 1928 and her medical degree from the University of Texas Medical Branch (UTMB) in Galveston in 1932 and went on to complete her internship at the New England Hospital for Women and Children in Boston and her residency at the New York Infirmary for Women and Children.

Dr. Hartgraves’s career brought her to Houston, where she practiced at Methodist, Hermann, Memorial, St. Luke’s and Jefferson Davis Hospitals until her retirement in 1987. She received many awards from various institutions for her achievements during her long career, including the 1980 Ashbel Smith Distinguished Alumnus Award granted by the UTMB School of Medicine, the 1985 Distinguished Alumnus Award from the University of Texas at Austin, and the 1992 Distinguished Professional Women’s Award presented by the University of Texas Health Science Center at Houston. She was also a faculty member of Baylor College of Medicine.

Dr. Hartgraves helped to organize and lead the Houston branch of the American Medical Women’s Association, serving as the branch’s first president and eventually serving as president of the national AMWA organization (1962-1963). Her commitment to the empowerment of women in medicine earned her the Elizabeth Blackwell award. She is the first Texas physician to receive this award.

Outside of medicine, she was a world traveler and an active community member, especially with the Houston Grand Opera and the Houston Ballet Society. She was one of the first three women elected to the Official Board of Stewards of Houston’s St. Luke’s Methodist Church. She also managed a ranch in West Texas.