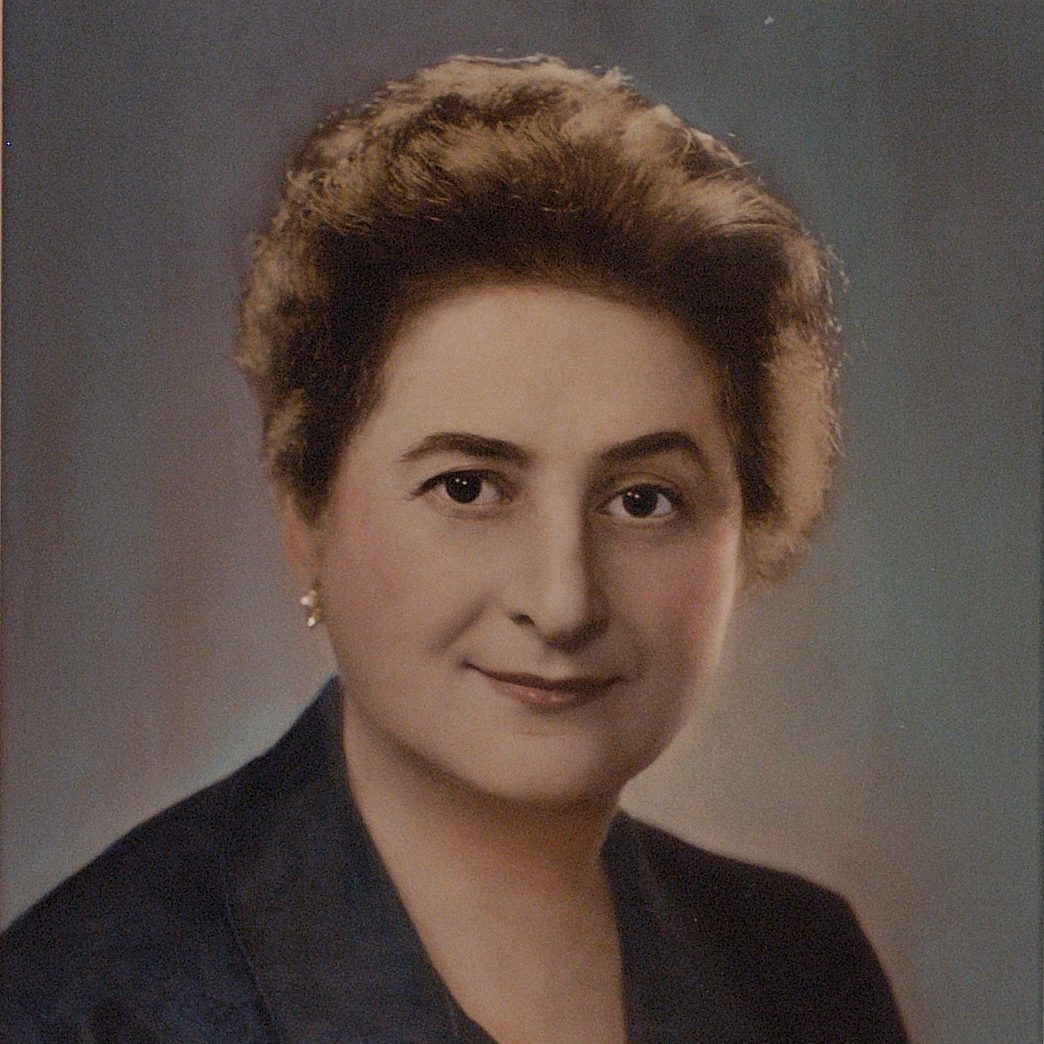 Rosa Lee Nemir, MD was a pulmonary and pediatrics specialist who paved the way for women in medicine as a doctor, teacher and researcher. Originally from Waco, Texas, Dr. Nemir completed her medical education at the Johns Hopkins School of Medicine in 1930.

She spent the entirety of her career at New York University Medical School and Bellevue Hospital Center in New York City, acting as director of the Bellevue Children’s Chest Clinic, medical director for the Adolescent Girls Clinic at the Judson Health Center, and director of Pediatric Laboratories at Gouverneur Hospital.

Dr. Nemir’s research focused largely around tuberculosis. She studied the effects of steroids on TB before antibiotics were discovered as a treatment for the disease. Dr. Nemir followed a group of patients from childhood into their 30s, which led her to pioneer the use of rifampin, a drug that would later become a widely used treatment for tuberculosis in children.