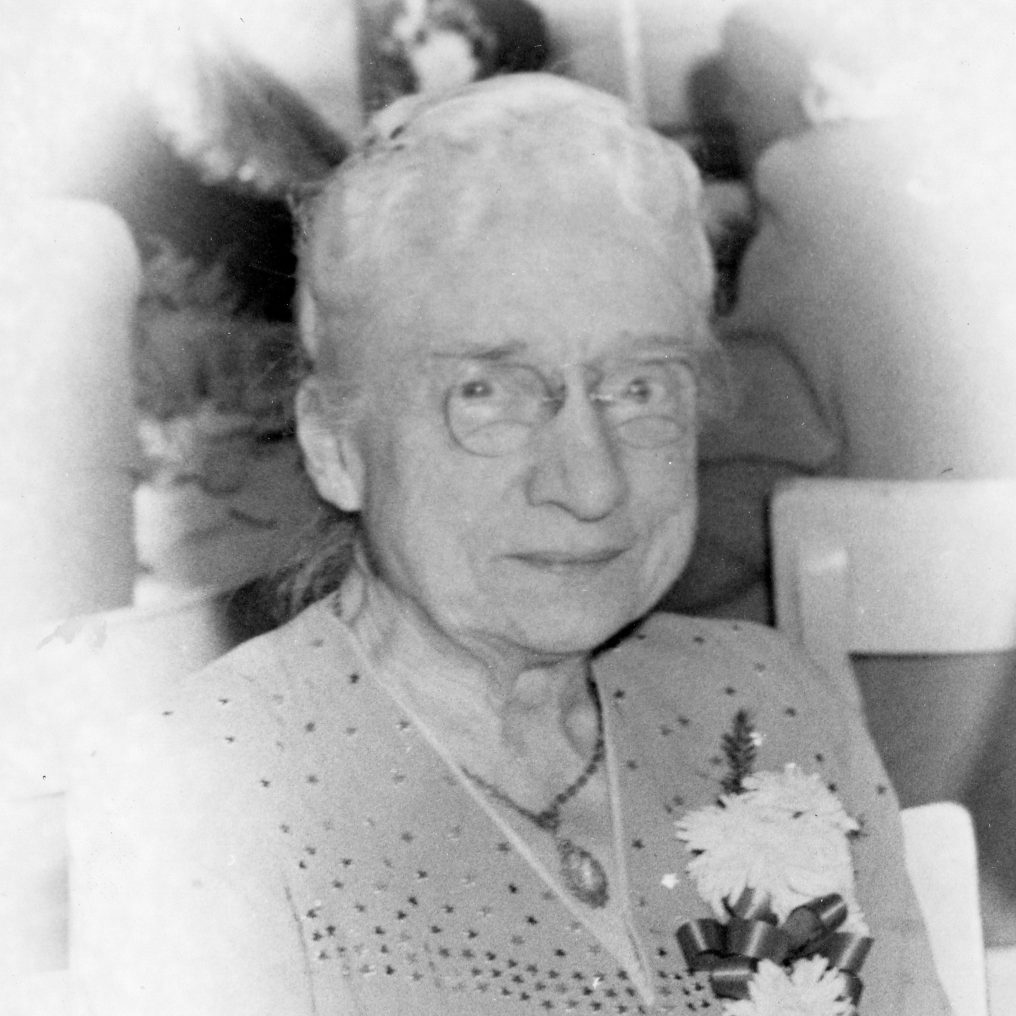 Mary Noble, MD (1872-1965) received her BA from Colorado College (1896) and her MD from the Woman’s Medical College of Pennsylvania (1901). After internship at the Women’s Hospital in Philadelphia, she went to India as a medical missionary at the Christian’s Women’s Medical College in Ludhiana, Punjab, North India (1903-1913). She was also Professor of Gynecology and Obstetrics in North India School of Medicine.  Upon her return to the United States, she worked in public health and later became Chief of the Division of Child Hygiene in the Pennsylvania Department of Health (1920-1936). She published the Pennsylvania Baby Book, “noted to be a bestseller rivalled only by Dr. Spock.” During World War I, she was a Lecturer on Social Morality under the National Board of the YWCA. She was a fellow of the American Medical Association, a fellow of the American College of Physicians, and an Honorary Member of the American Pediatrics Society. She was a long-time treasurer of AMWA, serving in that position for 18 years from 1933 to 1951. She was recognized for this long-time service to the association with the 1949 Elizabeth Blackwell Centennial Award, known in subsequent years as the Elizabeth Blackwell Annual Award.

Dr. Noble was active in her local community through projects, women’s clubs, in the Presbyterian Church.