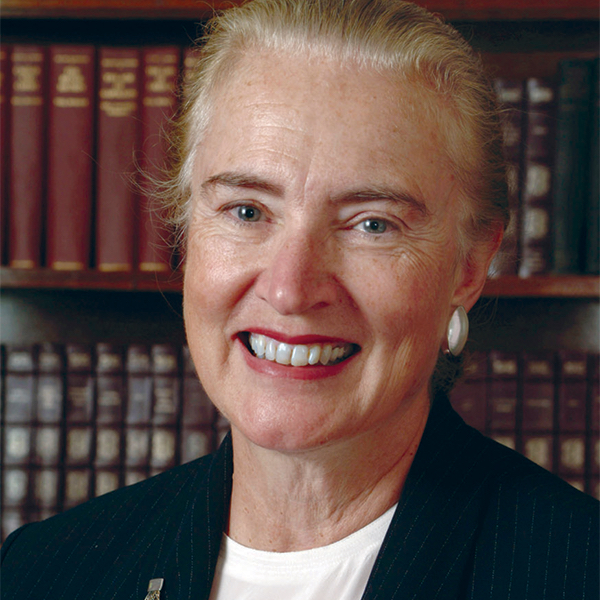 Mary Jane England, MD is Clinical Professor of Health Policy and Management at Boston University School of Public Health. She served as President of Regis College in Weston, MA from 2001 to 2011, positioning the College to become a university through master’s and doctoral programs to serve the needs of education and the health industry. During 2003, England received an ABCD (Action for Boston Community Development) award for her lifelong community service and outstanding contributions to protecting at-risk children and families. Early in 2004, England received both the annual Elizabeth Blackwell Award for a distinguished American woman physician from the American Medical Women’s Association and the Saul Feldman Award at the Summit of the American College of Mental Health Administration.

During her career, Dr. England has developed and presented multiple, informed perspectives on health care reform and mental health parity on a regional and national stage. She helped design and was the first commissioner of the Department of Social Services in Massachusetts (1979-83); associate dean and director of the Lucius N. Littauer Master in Public Administration Program at the John F. Kennedy School of Government at Harvard University (1983-87); president of the American Medical Women’s Association (1986-87); president of the American Psychiatric Association (1995-1996); Vice President, Prudential Insurance Company, 1987-90; and President, Washington Business Group on Health, 1990-2001, a non-profit representing the interest of large employers on national health policy issues.

Dr. England serves on Mrs. Rosalynn Carter’s Task Force on Mental Health at the Carter Center. In 2004-2005, Dr. England chaired the IOM (Institute of Medicine) committee that produced the “Crossing the Quality Chasm” report on adaptation to mental health and substance use. In 2008-2009 she chaired the IOM Committee on “Depression in Parents, Parenting, and Children: Opportunities to Improve Identification, Treatment, and Prevention,” and in 2012 she chaired the IOM committee on “Epilepsy across the Spectrum: Promoting Health and Understanding.”

As well, Dr. England participated in the ACT project in Colorado and served as Chair of the steering committee of the Farley Center in Family Medicine in Denver. She serves on the board of NSF International, a non-profit involved in standards of development, product certification, education, and risk-management for public health and safety, and serves on the board of the Tramuto Foundation as well as the Board of Visitors of the Boston University School of Medicine.