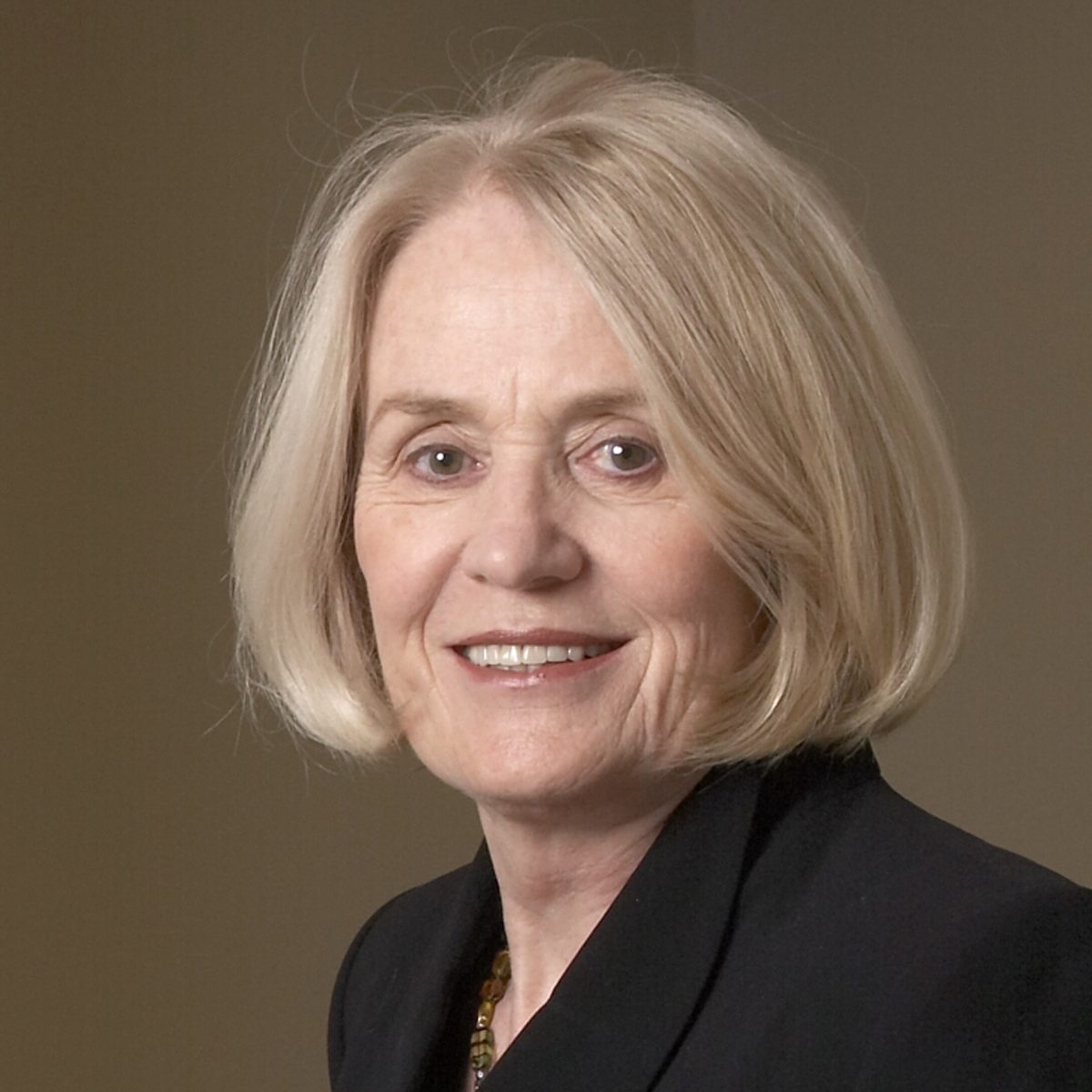 Mary Guinan, PhD, MD is a physician, scientist and author who worked as a medical epidemiologist and administrator for the Centers for Disease Control and Prevention (CDC) for 23 years. She served in the world wide smallpox eradication program in India and was part of the CDC team that investigated the early AIDS epidemic. She was the first woman to serve as the CDC’s Associate Director for Science, the chief scientific advisor to the Director of CDC. Her work in AIDS is documented in the book and movie And the Band Played On.

After leaving CDC in 1998, she was the first woman to be appointed State Health Officer for the governor of Nevada. In 2004 she was recruited to serve as the Founding Dean for the University of Nevada Las Vegas, School of Public and is now Founding Dean Emerita.

She has been a member of the American Medical Women’s Association (AMWA) for over 40 years and served in many leadership roles including president from 2011-2012.

Dr. Guinan published her first book Adventures of a Female Medical Detective. In Pursuit of Smallpox and AIDS in 2016, and contributed a chapter in HIV Pioneers. Lives Lost, Careers Changed and Survival edited by Wendee M. Wechsberg, published in 2018. She is working on her next book as yet untitled.