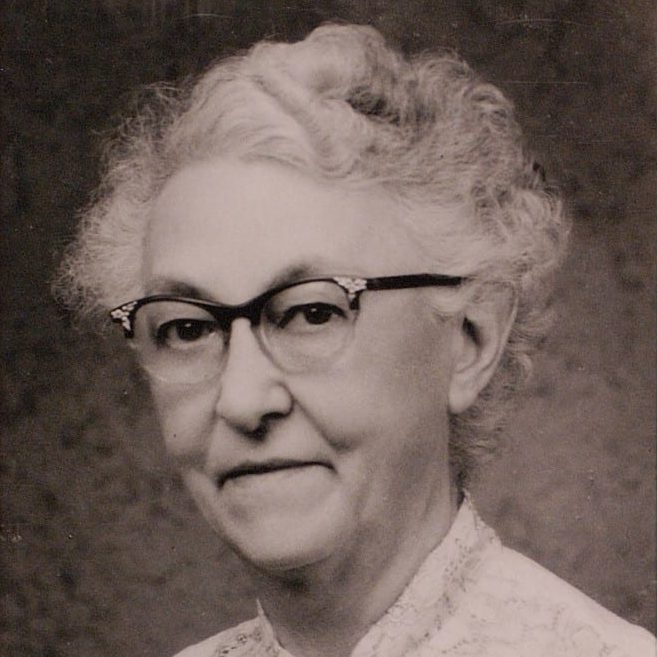 Mabel E. Gardner, MD received her undergraduate training at Otterbein College and her medical degree from the Ohio Miami Medical School (now University of Cincinnati Medical School). This was a pioneering act in itself, as she was part of the first graduating class to include women. She completed her internship at the Mary Thompson Hospital in Chicago and stayed in the Chicago area for her surgical training where she trained under Dr. Bertha Van Hoosen.

When she started her practice in Middletown in 1915, Dr. Gardner was the city’s first female doctor. She also played a significant role in the founding of Middletown’s first hospital. She was appointed to assistant clinical instructor at the University of Cincinnati Medical School in 1926, remaining in this position until 1941. In 1936, she was appointed the chief of the obstetric staff and instructor of nurses at the Middletown Hospital, a position she held until 1950. In her 50+ years of practice, it was reported that she delivered more than 10,000 Middletown babies.

Dr. Gardner held a number of leadership roles such as secretary and president of the Butler County Medical Association, president of the Middletown Hospital staff, and member of the Middletown Board of Health. She was a fellow of the American College of Surgeons. She was also active in civic improvement projects in her community, especially initiatives to improve national health standards, the cancer crusade, tuberculosis prevention, and girls’ clubs. She was on the alumnae board of the University of Cincinnati Medical School and served as president for one year.

Dr. Gardner was an active member of the Southwestern Ohio Branch of AMWA. Her contributions and involvement led her to serve as the national AMWA President from 1947 to 1948. She was awarded the Elizabeth Blackwell award in 1956 for her efforts and dedication to women in medicine.