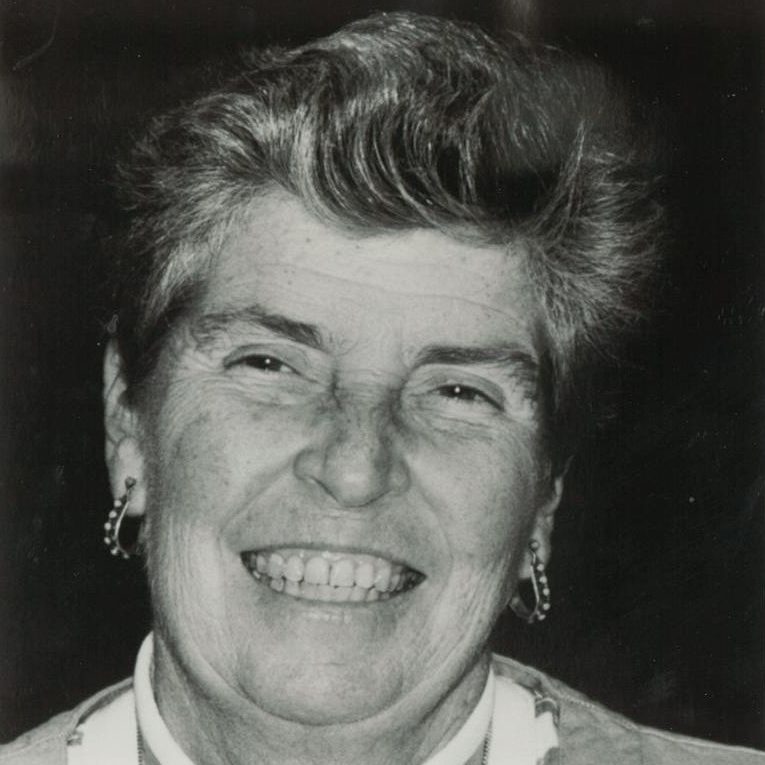 LeClairBissell, MD received a Masters in Library Science from Columbia University and worked as a librarian for the New York Public Library before returning to Columbia in 1963 for medical school. That decision was prompted by the influences of her life partner, Nancy Palmer, and Dr. Bissell’s participation in the Yale School of Alcohol Studies. After completing her medical degree, Dr. Bissell pursued certification as an addictions counselor on the grounds that physicians needed far more than medical knowledge to effectively treat alcoholism and other addictions.

The remaining decades of Dr.Bissell’s service to the field of addiction medicine were filled with many roles. She was a leading clinician and administrator at such prestigious institutions as the Smithers Alcoholism Treatment & Training Center at Roosevelt Hospital in New York City. She was a skilled researcher, making landmark contributions to the study of addicted professionals. She was a skilled teacher and lecturer, traveling throughout the world speaking on addiction-related and recovery-related issues. She was a distinguished author, writing and co-writing such classic texts as Alcoholism in the Professions, Ethics for Addiction Professionals and even a children’s book entitled The Cat Who Drank Too Much. Dr. Bissell was also a prime mover within the addictions field through her leadership roles (e.g., president of the American Society of Addiction Medicine and member of the Carter Mental Health Commission’s Task Force on Alcoholism) and through her outspoken advocacy on major issues the field confronted over the past five decades.

LeClair Bissell received wide acknowledgement from the field, including awards from the American Society of Addiction Medicine and the Elizabeth Blackwell Award from the American Medical Women’s Association—their highest honor for outstanding contributions to the cause of women and medicine. She was also acknowledged for civic contributions to Zonta; theDemocratic Party; the Unitarian Universalist Church; Parents, Families, and Friends of Lesbians& Gays; the Gay, Lesbian, Bisexual & Transgender Coalition; Planned Parenthood; and for her devotion to rescuing dogs. (It is hard to think ofDr. Bissell without accompanying images of her beloved Chihuahuas). She was the consummate activist who pursued this role, not from a position of arrogance, but in a spirit of humility and service.

Adapted with permission from: