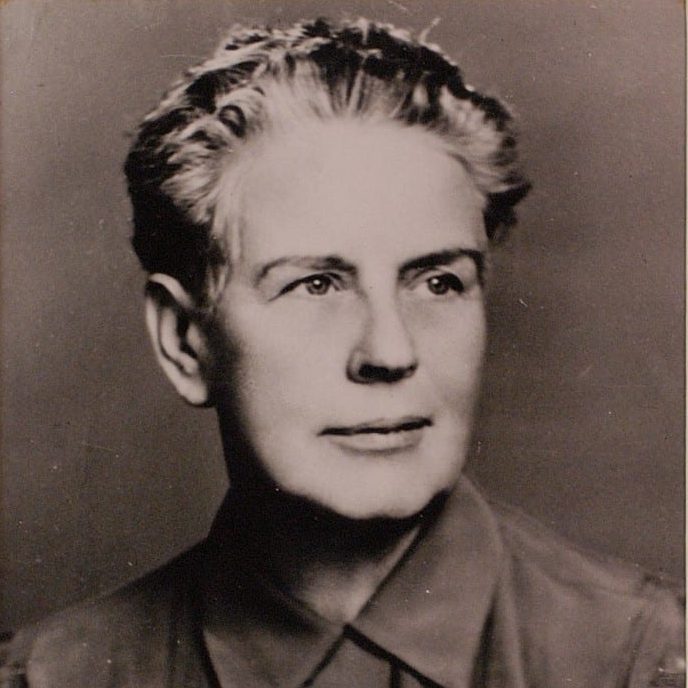 Helena T. Ratterman, MD (b. 1882) attended the University of Cincinnati for both her undergraduate education and her medical degree (1914). She established herself in practice with her father, Dr. Bernard J. Ratterman, and was affiliated with the Department of Obstetrics at her alma mater. After becoming the medical director of the Maternity Society of Cincinnati, she established the first institution of prenatal care in Cincinnati, starting with a small clinic at the University of Cincinnati and later expanding to clinics throughout the city.

Dr. Ratterman was Assistant Professor of Clinical Obstetrics at the University of Cincinnati Medical School and served as a consultant to the obstetric service of Cincinnati General Hospital. She was appointed acting assistant surgeon of the Public Health Service during the influenza epidemic of 1918 to 1919 to lead emergency work in Delaware. She would continue to be a first to volunteer for relief duty at other times during her life. Later in her career, she would also turn from obstetrics to the field of geriatrics, where her faculty for understanding and counseling was well-received.

Dr. Ratterman became involved in AMWA with the goal of perpetuating opportunities for other women. After participation in multiple AMWA committees, she became President of the association in 1942. She established the Cincinnati branch of AMWA (Branch Eleven) and was awarded the Elizabeth Blackwell Medal in 1964 for her leadership and dedication to women in medicine.

Dr. Ratterman’s pursuits outside of medicine included athletics – particularly tennis and golf. She played tennis on the University of Cincinnati’s intercollegiate team and went on to win the Tri State tennis title, the Ohio State title, and the Hamilton County title.