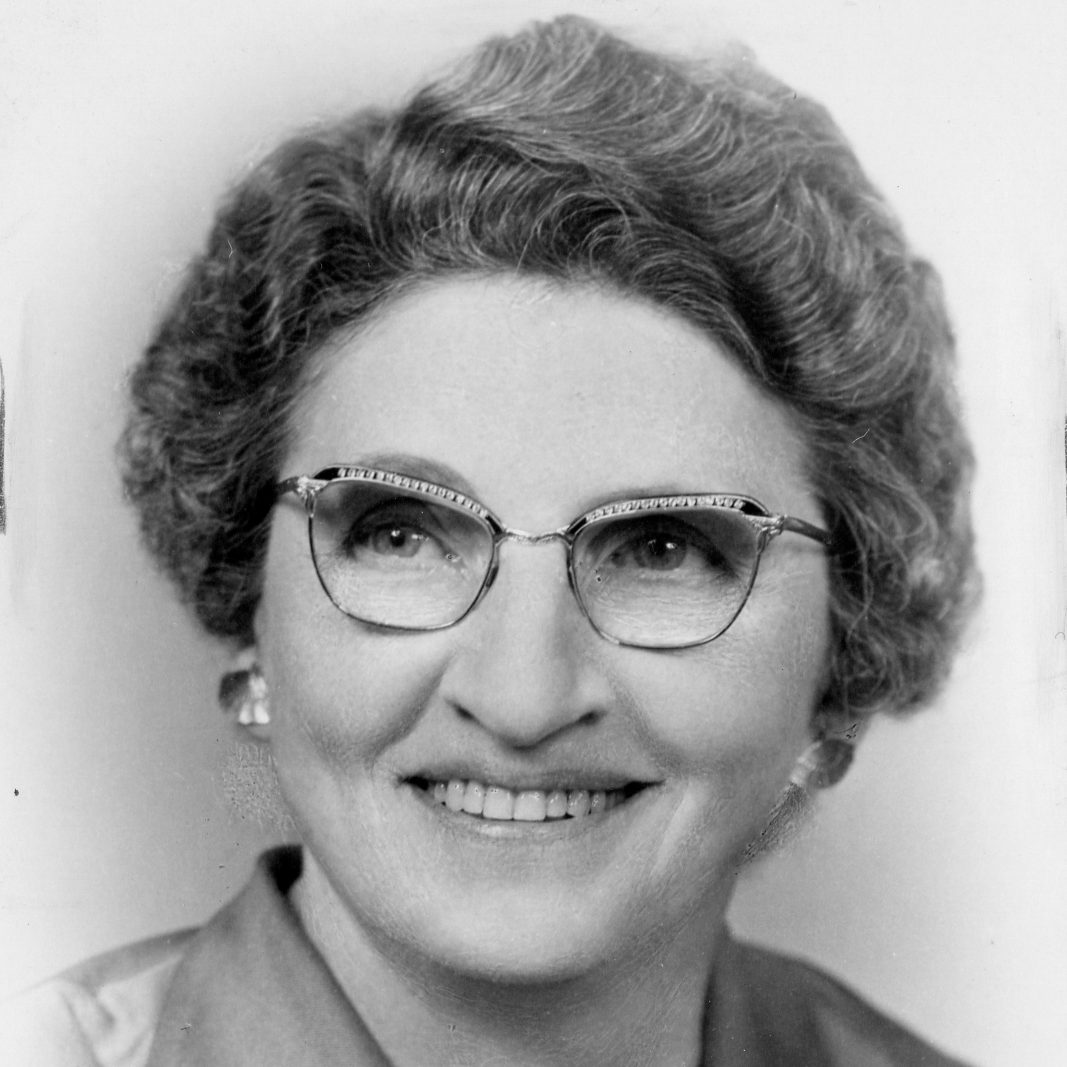 Dr. Schrack was affiliated with the Department of Urology at Cooper Hospital in Camden, NJ from 1925 to 1960. During this time, she served as a delegate to the New Jersey State Medical Society and acted as chairman of the History Committee of the Camden County Medical Society. She was a member of the Soroptimist Club and the Business and Professional Women’s Association.

Dr. Schrack was an active member of AMWA for more than 25 years, serving in a multitude of roles. She was first, second, and third Vice-President and Secretary of the national association and a Regional Director of the North Atlantic District. She was appointed the chairman of the first Publications Committee in 1946, who presented the first issue of the Journal of the American Medical Women’s Association (JAMWA). Locally, she served as treasurer and president of the New Jersey Branch of AMWA. Internationally, she served as Councilor of the Medical Women’s International Association. She was presented the Elizabeth Blackwell Award by AMWA in 1959 for her exemplary service to women in medicine.

Her interests outside of medicine included oil painting, for which she was awarded a cup and two medals of merit by the Physicians Art Association.