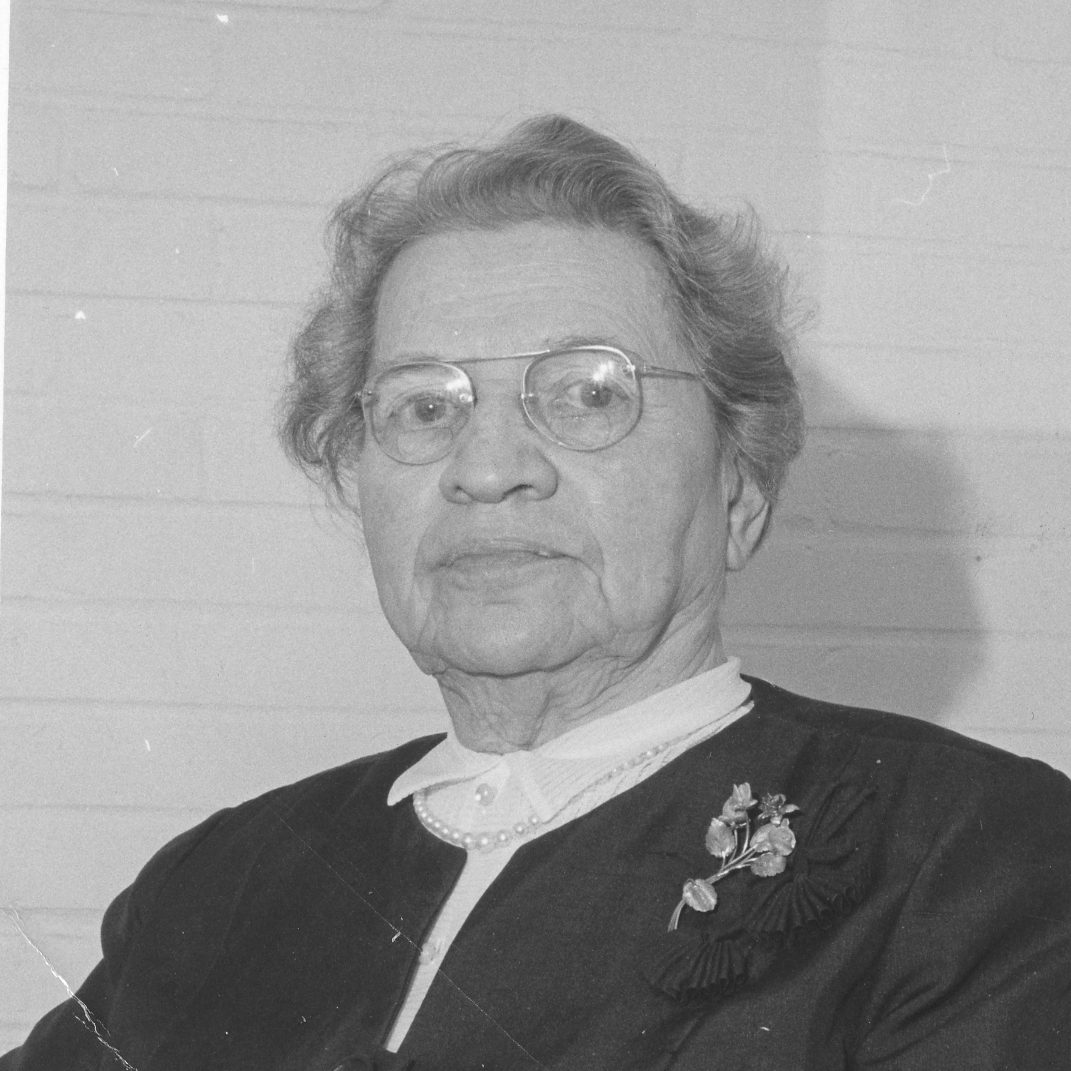 She started her teaching career in 1920 as an Instructor of Medicine at her alma mater Woman’s Medical College in Pennsylvania. She became an Assistant Professor in 1928, an Associate Professor of Applied Therapeutics in 1932, and received the title of full Professor in 1937. At the time of her passing, she had taught longer than anyone else on the faculty. She was awarded the 1967 Citation of Woman’s Medical College’s Commonwealth Committee for her work in educating women physicians.

Dr. Baumann was a trailblazer for women in medicine as the first woman to serve as a surgical resident at State Hospital in Scranton, Pennsylvania as well as the first woman to be appointed Chief of a Medical Service at Philadelphia General Hospital. She was a fellow of the American College of Physicians, a fellow of the College of Physicians in Philadelphia, and a Diplomate of the American Board of Internal Medicine.

Her valuable contributions to AMWA include serving as Editor of the Journal of the American Medical Women’s Association for five years and serving as president of AMWA Branch 25. She was awarded the Elizabeth Blackwell Medal by AMWA in 1971 for her service and leadership.