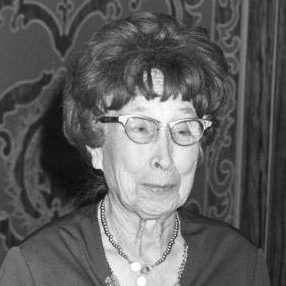 She completed her medical education at the Johns Hopkins and University of Maryland Schools of Medicine at a time when there were few women in the medical profession. She was the first woman intern and resident in obstetrics at University Hospital in Baltimore. Her leadership and service were not limited to the United States — her impact extended as far as South America, Europe and even Asia where she worked or taught medicine. She pursued postgraduate study at the University of Vienna and spent time teaching and practicing in Shanghai.

In the US, she helped to organize maternity clinics in North Carolina and Mississippi, more than once finding herself the first woman physician in the area. She became the assistant medical director of the Planned Parenthood Federation of America.

She received recognition for her work in the form of multiple awards — she was named Little Rock “Woman of the Year”, she received the Alumni Honor Award and Gold Key of the Medical Alumni Association of the University of Maryland, and she was elected President of the Pan American Medical Women’s Association. From 1945 until her retirement in 1964, she served as a faculty member of the Medical School of the University of Arkansas and Director of the Maternity and Gynecology Outpatient Department.