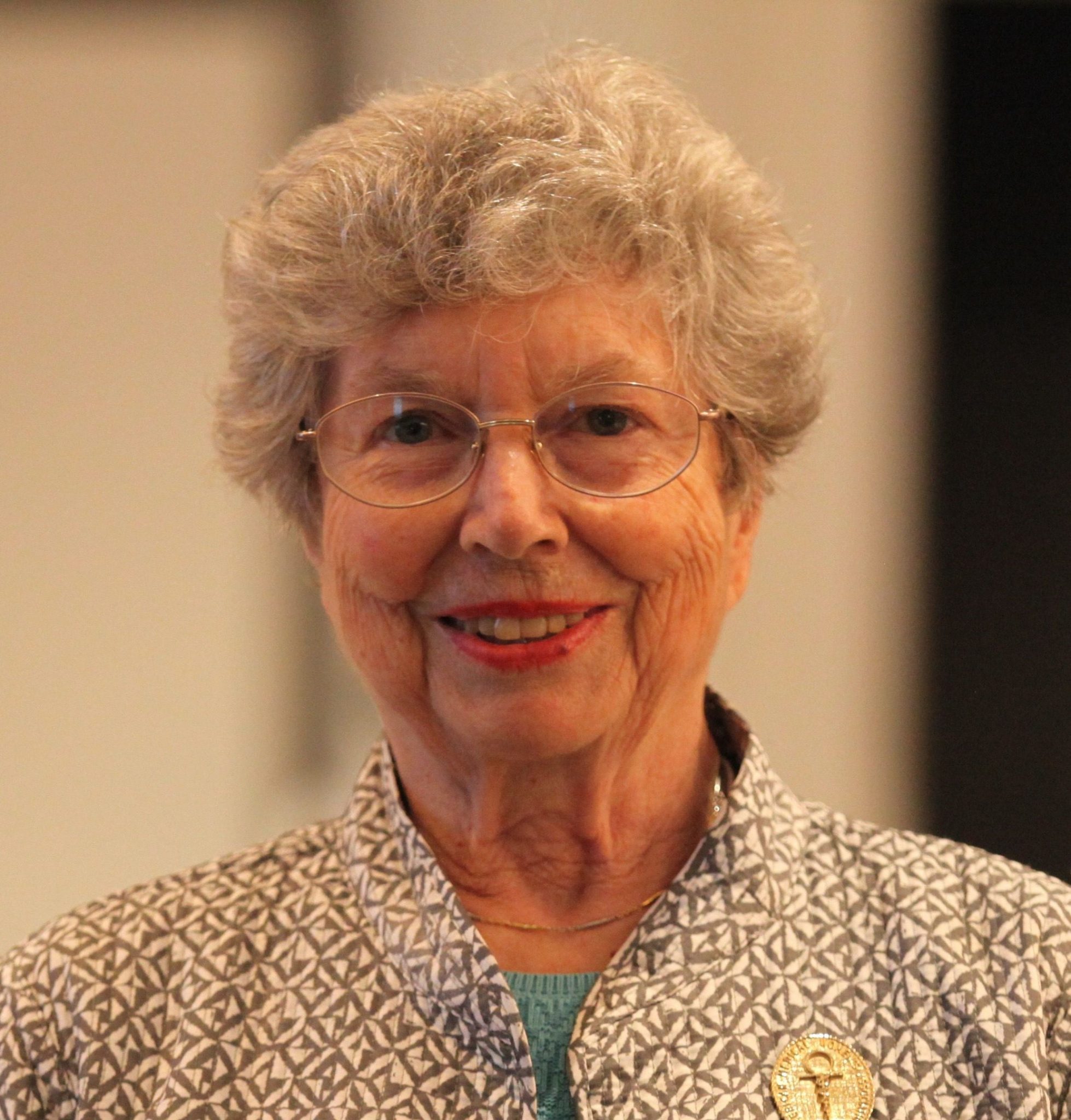 Elinor Christiansen, MD was born in Peking, China in Nov. 1929 and moved with her family to Palo Alto, CA in 1938. She participated in all after school sports in Junior and Senior High School and won trophies in single and double tennis tournaments in the city park in the summers. She graduated from Pomona College in Claremont, CA in 1951 and graduated from Women’s Medical College (WMC) of Pennsylvania in Philadelphia, PA (now Drexel University College of Medicine) with an M.D. in 1955.

She married Robert Christiansen, a chemical engineer, in CA in 1952 and he left his job with Shell Development to join her in Philadelphia and earn his PhD while she was earning her MD.

After a twelve month rotating internship in Columbus, OH she jumped into private practice and worked as a GP in Granville, OH 30 miles east of Columbus doing everything, including delivering babies, making house calls, and assisting the surgeon at the hospital in Newark,OH.

In 1959 Elinor and Bob moved to Denver, CO when Bob changed jobs. While their two sons were pre-school Elinor worked part-time for Denver Health inner city Maternal and Child health clinics. When her children reached school age she worked as physician at Colorado Women’s College until it closed. Next she worked as physician at University of Denver Student Health Service nearly 20 years, serving as the Medical Director her last nine years and retiring in 1985. During her Student Health years she served as president of the state and regional College Health Association.

In 1960 she became active in Branch 47 of the American Medical Women’s Association, became Branch president, and organized regional conferences. She served as treasurer of the national AMWA and later served as national AMWA President 2002-2003.

In 2000 Elinor became primary care physician and also Medical Director of two rural clinics in the underserved mountains west of Denver: Black Hawk and Nederland, where a majority of the patients had no health insurance. She retired for the second time in 2002.

Following her second retirement, she interviewed medical school applicants as a volunteer for the Admissions Committee at University of Colorado School of Medicine. After 35 years as a volunteer interviewer she retired for the third time in March 2018.

Other leadership experiences have included serving on the Church Council at the Kirk of Bonnie Brae, UCC and serving as Moderator for President of the congregation twice, fifteen years apart. Elinor has been singing in the chancel choir at the Kirk fifty years. In 1996 she helped establish the Kirk MemorialGarden, a columbarium.