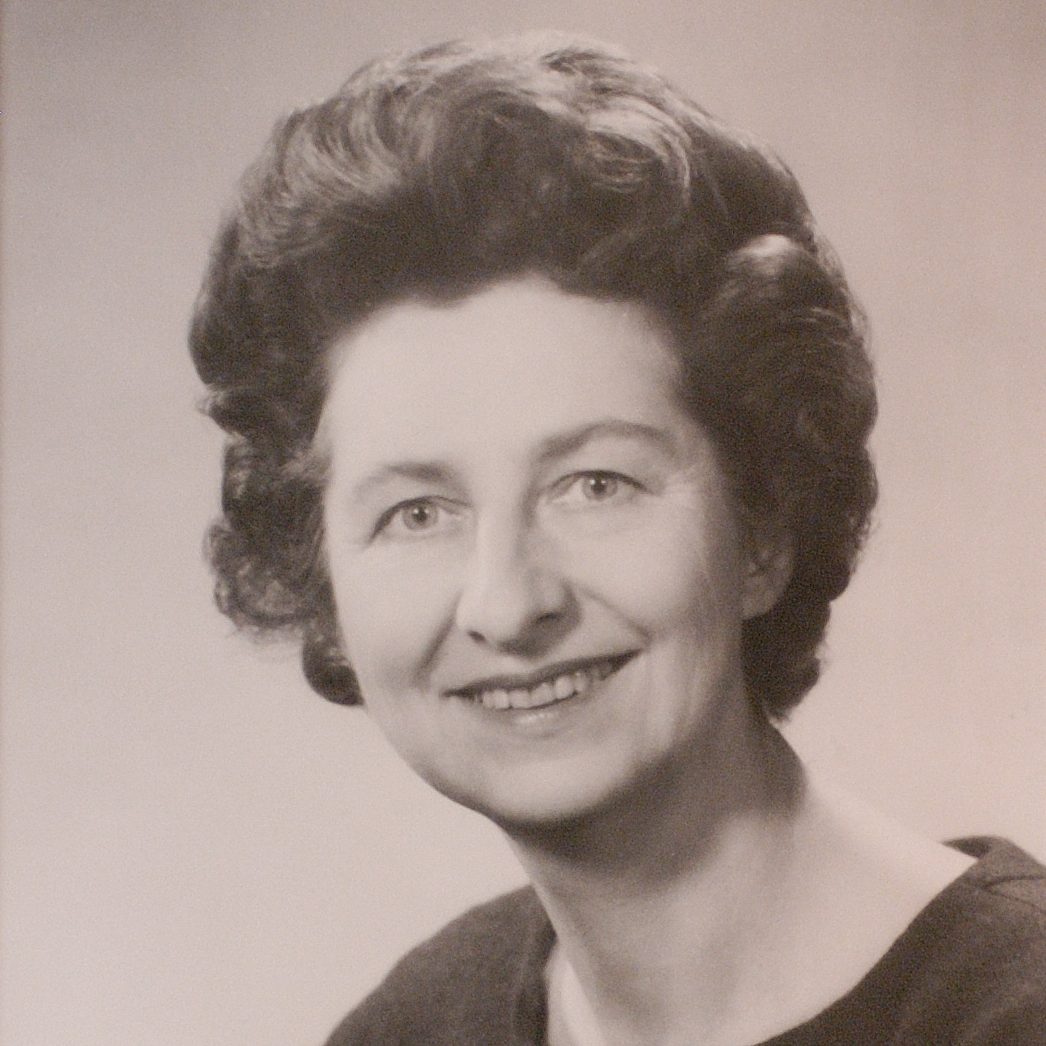 Claudine M. Gay, MD (d. 2001) was a family medicine practitioner and obstetrician-gynecologist who made a point to educate women on the importance of early cancer detection.

Born in Georgia, she came from a family with many generations of physicians.Dr. Gay was a graduate of the College of William & Mary and University of Virginia Medical School (1939) where she was the only woman in her medical class. She interned at the Gallinger Hospital in Washington, D.C.

She and her first husband, Lendall C. Gay, founded a medical practice at Fourth and EastCapitol streets in Washington, where she practiced for 50 years. Her second husband was Dr. James Bryant.