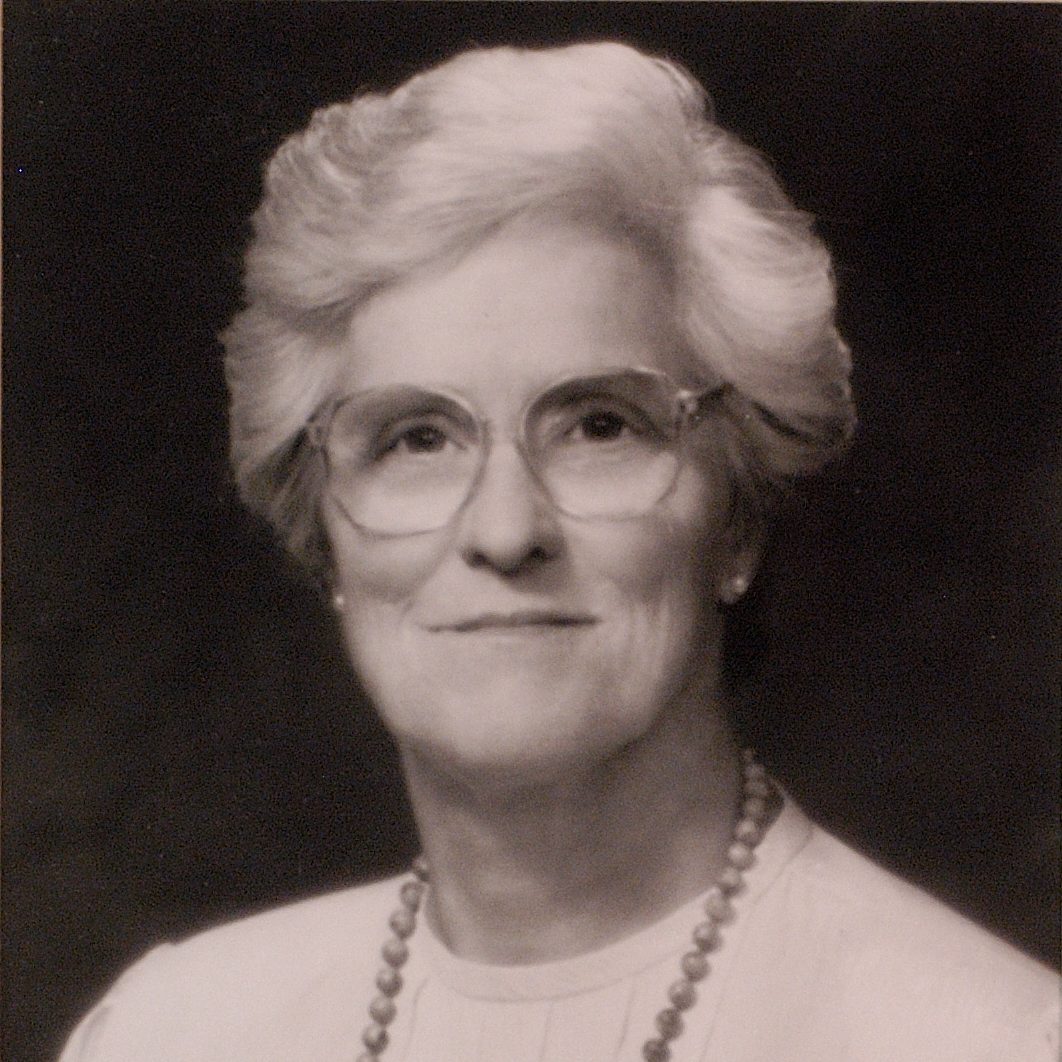 Charlotte Kerr, MD started her medical career at the University of Illinois, where she received her B.S. and M.D. (1948) degrees. She also completed an M.S. in nutrition at Iowa State College. She went on to rotate at Cook County Hospital for her internship and completed an obstetrics residency at the Salvation Army Booth Hospital before becoming an attending physician at Passavant Memorial Hospital and Cook County Hospital, both in Chicago. She was an Instructor in Obstetrics and Gynecology at the Northwestern University School of Medicine. Dr.Kerr joined the Chicago branch of the American Medical Women’s Association (AMWA) in 1948, becoming president of the same branch in 1958.

In 1958, she moved to Michigan City, Indiana, where she was Chairman of the Department of Obstetrics and Gynecology at St. Anthony Hospital, Memorial Hospital, and LaPorte CommunityHospital. She later continued her career in Florida, opening up a private practice affiliated with Lake Seminole Hospital and University Hospital in Seminole, FL and consulting at Bay Pines Veterans’ Administration Hospital. Alongside her practice, she was active in various roles with national AMWA, serving as Treasurer (1965, 1971), Councillor for Growth and Development (1973), Second Vice President(1974), and President (1977).

Dr. Kerr was appointed as a consultant on the Advisory Panel for Obstetric and Gynecologic Devices of the FDA in 1973, eventually being named Chairman in 1977. She was also a member of the Ad Hoc Committee for the Study of Intrauterine Devices for the FDA in Washington, DC in 1974. She was awarded the Elizabeth Blackwell Medal by AMWA in 1984.

Outside of medicine, she was active with the Daughters of the American Revolution and the St.Andrews Episcopal Church. She was married to Dr. John Kerr, a urologist and they had one daughter, Patricia.