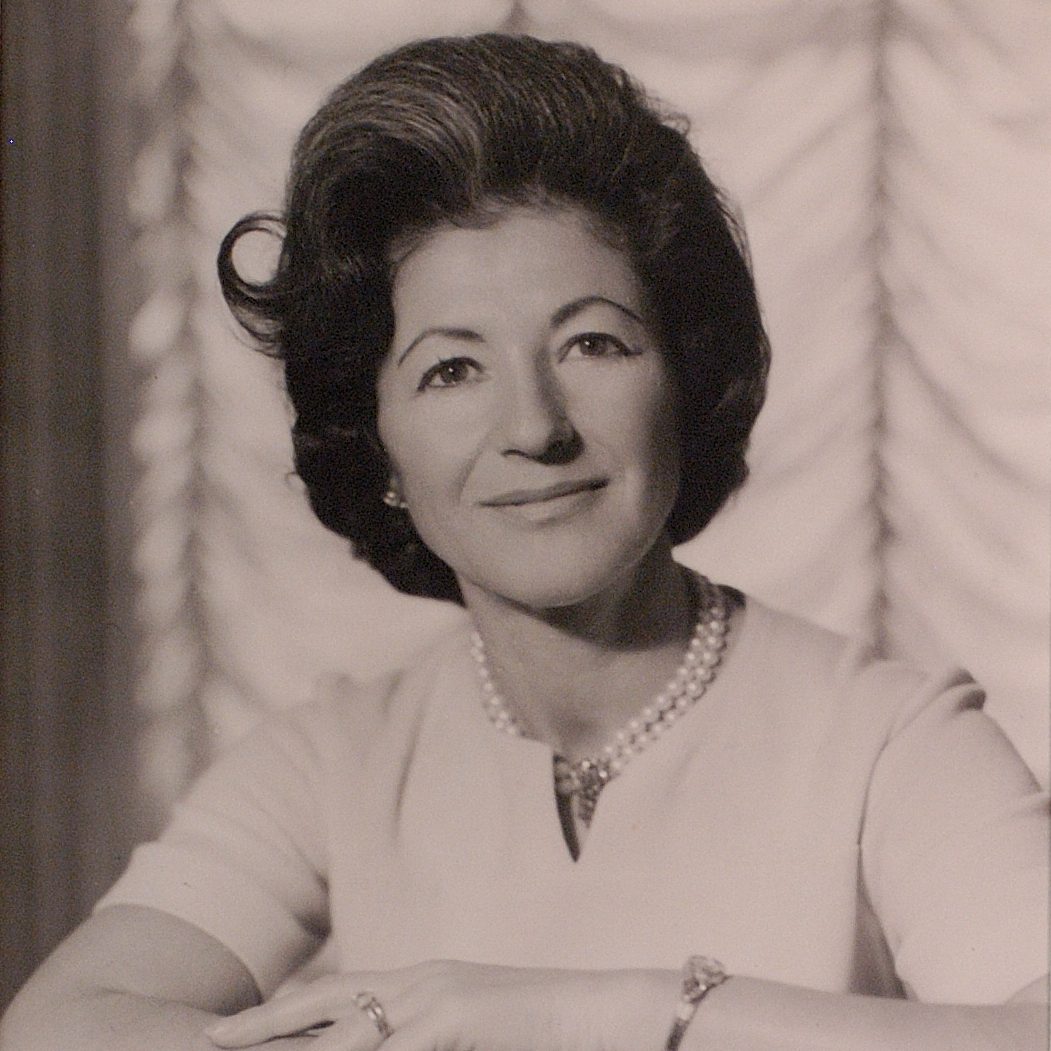 Bernice Cohen Sachs, MD (1918-2010) was a pioneer for women in medicine from the time she started her career in medicine to her 48-year-long career in psychiatry and psychosomatic medicine practice at Group Health Cooperative. She received a B.A. with distinction from the University of Michigan and an MD with distinction from the University of Michigan Medical School and completed a residency at Michael Reese Hospital in Chicago, Illinois where she met her husband, Allan Eli Sachs, MD. Throughout her career, she received many honors, served on many community boards and was active in numerous medical societies. Most notably, she served as president of many organizations, including the American Medical Women’s Association (1964-1965), the Washington Academy of Clinical Hypnosis, the American Society of Clinical Hypnosis, the Seattle Medical Women’s Association, and the American Psychiatric Association. She was the first woman president of the Academy of Psychosomatic Medicine.

Dr. Sachs was active in the community, serving as Mental Health Chairman of the Montlake School P.T.A., Chairman of the Children’s Program Committee of the local Community Center, on the Board of Directors of the Western Region of the National Jewish Welfare Board, and on the Health and Welfare Council of the Community Chest.  Her interests outside of medicine included sailing, water skiing, fishing, tennis, golf, music, and dancing. The Sachs’ were instrumental in establishing the Jewish Community Center and were active members of Temple de Hirsch.

“Dr. Bea” had an amazing capacity to share her compassionate heart with everyone. She had the endearing ability to connect with people making them feel accepted and important.  Her irresistible, exuberant personality was unforgettable.