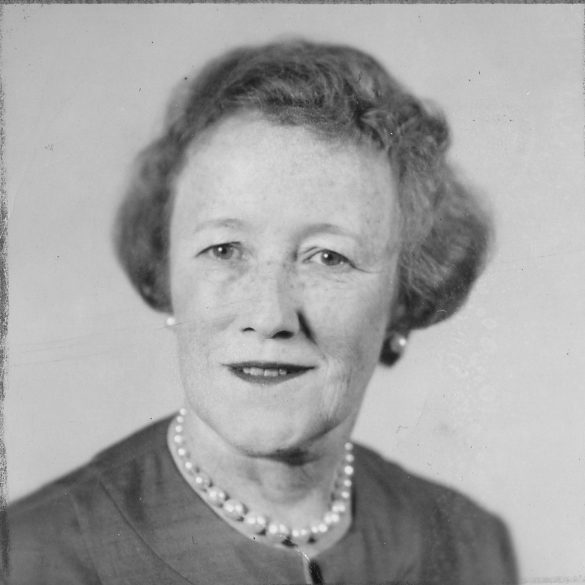 Ann Pearce Dyer Manton, MD was born in Providence, Rhode Island. She earned her medical degree at Boston University in 1925 and completed her training with internship at the New England and University Hospitals. She was a consultant in surgery at the New England Hospital and also affiliated with many other local hospitals in the Boston area. She is a fellow of the American College of Surgeons.

She received AMWA’s Elizabeth Blackwell Medal in 1980 for her outstanding service to the cause of women physicians and to the association. She served as Chairman of AMWA’s Publications Committee, co-chairman of the Publicity and Public Relations Committee, member of the House of Delegates, member of the Finance and Nominating and Elections Committees. From 1959-1960, she served as president of the oldest organization of women physicians in the world, AMWA Branch #39, organized in 1878 as the New England Hospital Medical Society.