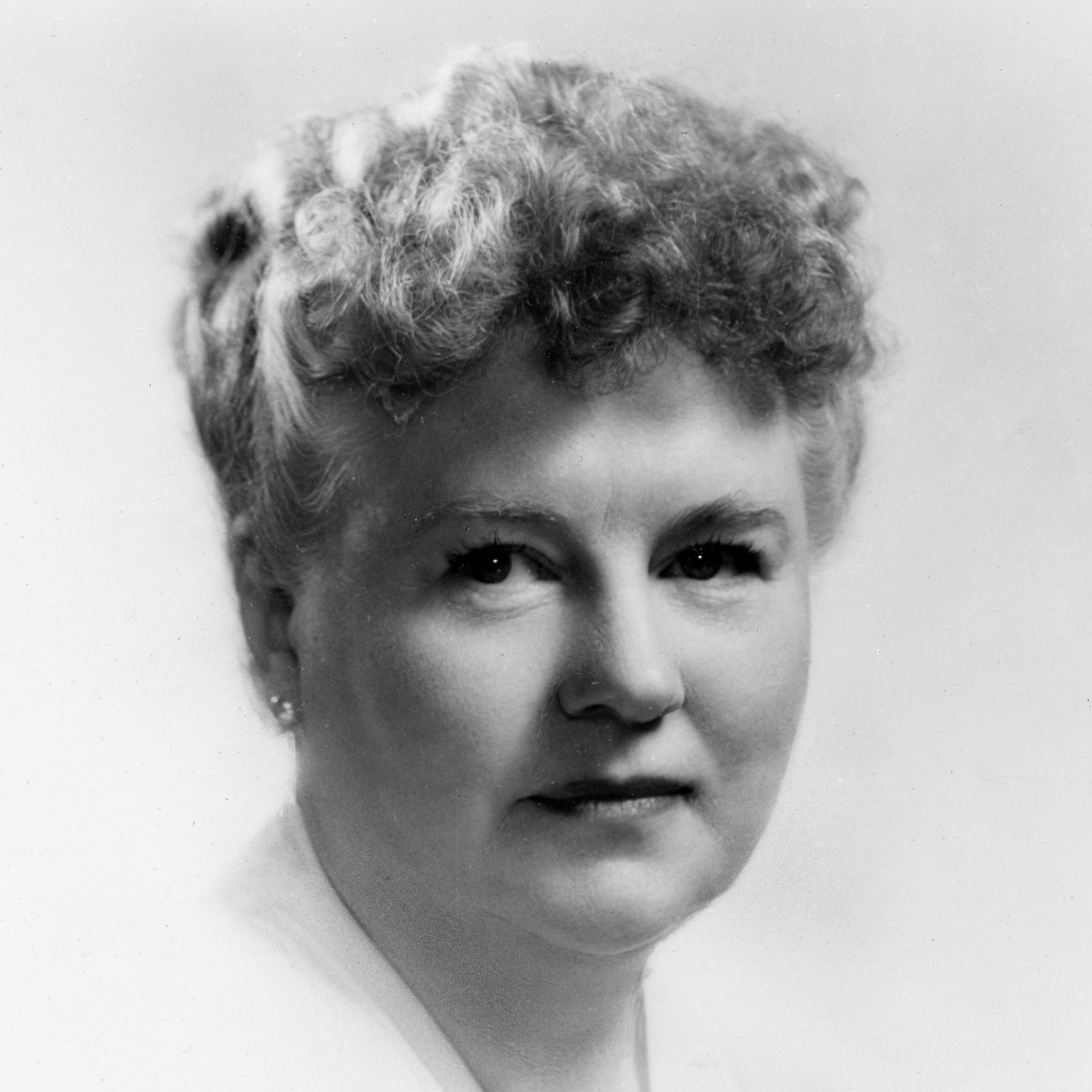 Ada Chree Reid, MD (1895-1974) received her medical degree from Cornell University Medical College and enjoyed productive career in cardiac and pulmonary care. She served as Chief of the Cardiology Clinic of the New York Infirmary and the physician in charge of chest work at the Metropolitan Life Insurance Company. Her work in developing effective early diagnosis and treatment of tuberculosis helped advance care in that field.

Dr. Reid believed that women physicians should participate in public activities outside of practicing medicine and worked to develop constructive relationships between medical women and other professional groups in this country and abroad. She was a consultant to the Procurement and Assignment Service of the War Manpower Commission during World War II, Editor-in-Chief of the Journal of the American Medical Women’s Association (JAMWA) from 1947-1952, member of the Board of Directors of the American Women’s Hospitals Service, and member of the Board of Directors of the National Citizens Committee for the World Health Organization. She was also a Fellow of American College of Chest Physicians. In 1958, she was awarded AMWA’s Elizabeth Blackwell Medal for her impactful contributions to advancing women in medicine.

Dr. Reid became president of the Medical Women’s International Association (MWIA) in 1950 and in her inauguration speech spoke of the need for better international understanding and the important role of medical women in this arena. During her years as president, she visited member associations around the world.