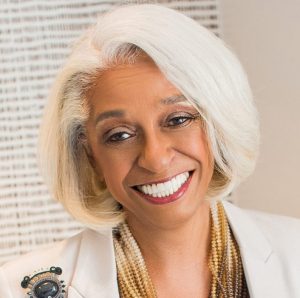 Dr. Ross-Lee is the first African American woman to serve as dean of a United States medical school (Ohio University Heritage College of Osteopathic Medicine, 1993 – 2001). She is also the first osteopathic physician to participate in the Robert Wood Johnson Health Policy Fellowship. Dr. Ross-Lee served as a commissioned officer, United States Naval Reserves Medical Corps, achieving the rank of Captain. She has lectured widely, and published numerous scholarly articles on a variety of medical and healthcare issues. She has received six honorary degrees and many national awards.

Ross-Lee has served as: Chair of the American Association of Colleges of Osteopathic Medicine (AACOM) Council of Presidents; Chair of the American Osteopathic Association (AOA) Council on Pre-doctoral Education (pre-dating COCA); and Chair of the Board of the Association of Academic Health Centers (AAHC). In 2012, Dr. Ross-Lee was appointed by the Institute of Medicine to join 18 other prominent medical professionals and scholars on its Consensus Committee on the Governance and Financing of Graduate Medical Education (GME). She was the only osteopathic physician on this national committee, which was responsible for recommending reforms to the GME system. Dr. Ross-Lee assumes the position of President-elect of the American Osteopathic Foundation in January, 2021 and President in January, 2022.