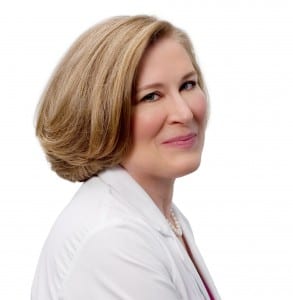 Dr. Atkinson has a broad background in human rights, having served on the board of directors of the Nobel Peace Prize-winning organization Physicians for Human Rights (PHR) for more than 16 years, including four years as President. She now serves as an expert medical advisor to the organization and is a member of PHR’s asylum network. Today, her research focuses on documenting the linkages between the human rights violations and health outcomes, especially as it applies to the well being of women and girls. She has conducted research in several countries around the world, including most recently Bahrain and Burma.

Dr. Atkinson graduated Phi Beta Kappa with Honors in Biology from Colgate University. She has an MD from the University of Rochester and an MS from the Columbia University Graduate School of Journalism. She is a Fellow of the American College of Physicians and a member of the AOA Honor Medical Society, the American Public Health Association, and the Council on Foreign Relations. She is also a Fellow of the American Medical Women’s Association, where she co-chairs AMWA’s Physicians Against Human Trafficking (PATH) initiative.