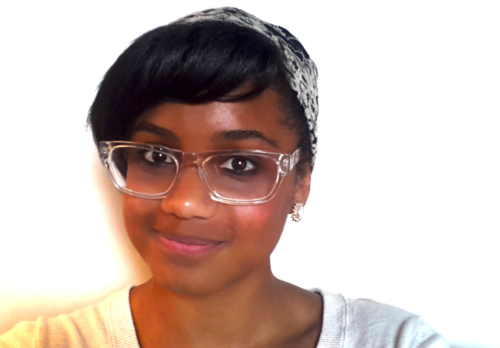 It’s laughable, really, to seriously try and compare my three-and-a-half months of clinical experience with the training of actual physicians. I’d like to think, however, that being so green gives me at least one advantage. Because I still haven’t seen thousands of patients and because I don’t instinctively know how to treat diseases, I end up thinking about what it would feel like to be in any given patient’s position. This does not take genius on my part, and I am sure that despite the studies suggesting many physicians become distanced from their patients the further their training progresses*, most physicians are capable of considering a patient’s psyche even after they scribble down “in no acute distress” somewhere in the H&P.

But I have a question: What should I do if a physician acts in a seemingly despicable manner? Should I say something? Can I say something? The medical profession is fond of hierarchy, but can I directly confront an attending physician when I believe patient care is compromised?

Let me give you a scenario:

You are a female medical student who happens to speak spanish. It’s your on-call day so you get to admit patients from the emergency department. You are waiting around for your intern to finish some paperwork when an emergency medicine resident sweeps by and asks if you’re a medical student. He already knows the answer so before you can say anything, he’s telling you that he needs a chaperone for a patient and you’re following him into a room. You help the resident get the patient’s history as the patient only speaks spanish: 24 YOF G1P0–who just recently found out she was eight weeks pregnant–presents with abdominal pain and vaginal bleeding. The attending physician comes in and without introducing himself to the patient–or even to you–begins the pelvic exam. The patient is clearly in distress, wincing, on the verge of tears–heck, even the resident looks unnerved–so you hold her hand and tell her it’ll be over shortly. You keep expecting the doctor to say something, but he doesn’t open his mouth until he’s tossing out the speculum and telling you to inform the patient she’s had a miscarriage and then he just leaves the room. The patient is crying… and you don’t even know how to say ‘miscarriage’ in spanish.

I like the idea of advocating for patients. But is the third year of medical school too early to start? Because I know if I was this attending’s colleague I would have spent the time to make sure he understands that there are principles of the doctor-patient relationship you can’t just abandon because you’re in a hurry or because this particular patient speaks a language you don’t understand. But what if I lose my current perspective somewhere in training? Should I start speaking my mind now? I keep imagining this same event happening in slightly different permutations with hundreds more patients, and it seems like doing nothing will allow emotional anguish to flourish within too many people. I’ve been trained to learn from attendings, not to teach them. Fine. But I wasn’t expecting this kind of education.